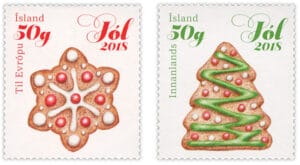 Christmas is a well-known and well-loved family holiday, in western culture celebrated on December 25th. It is primarily a religious celebration marking the birth of Jesus Christ but through the years it has certainly developed into a cultural celebration among billions of people around the world.

Most people's first associations with Christmas are probably very similar. Decorating the Christmas tree with your favorite holiday music in the background, lit up fireplaces, delicious comfort food, exchanging presents with loved ones or expecting gifts from Santa and a pleasant family atmosphere are all culprits of this holiday.

However, as much as we share the image of Christmas with most people in the world, there are still specifics about the celebration in different parts of the world. Below we bring you 10 of the most interesting and bizarre Christmas traditions or stories all around the world!

Christmas isn't a national holiday in Japan but its citizens still find an interesting way to celebrate it – by heading out to local Kentucky Fried Chicken. The tradition began in 1974 after a wildly successful marketing campaign called, "Kurisumasu ni wa kentakkii!" or "Kentucky for Christmas!". A bit different than what most of us are used to, but hey, whatever works!

Since China is also not a predominantly Christian country, most people know very little about Christmas.  Still, Christmas is still widely celebrated in China, particularly in the major cities.  One popular tradition is the giving of apples, likely because Christmas Eve in Chinese is Ping An Ye which is similar to the Chinese word for apple, Ping Guo.

Because in Australia and New Zealand Christmas is celebrated during summer, a number of traditions center around having a barbecue made of fresh seafood, meat and seasonal vegetables. Also, for Kiwis, the Christmas tree is the Pohutukawa that blooms a bright-red color in December.

Just like in all other mostly Orthodox Christian countries, Ukrainians celebrate Christmas Day on January 7. A dish called kutya is a popular Christmas Eve treat, and the tradition is to throw a spoonful of kutya at the ceiling – if it sticks, there will be a good harvest in the new year.

Another Ukrainian tradition is decorating the tree with decorations that mimic the spiders' webs. No, they are not all huge Spiderman fans, but the tradition goes back to a folktale about a poor widow who could not afford to decorate a tree for her children. Legend says that spiders in the house took pity on the family, and spun beautiful webs all over the tree, which the children awoke to find on Christmas morning. Spiders' webs are also considered to be lucky in Ukrainian culture.

Ever since the sixties, a 13-metre-tall straw Yule Goat is built for the Advent, but this Swedish Christmas tradition led to another tradition – people trying to burn it down. The Goat has been successfully burned down 29 times, with the most recent destruction in 2016.

Imagine being so lucky and celebrating not one, but two holidays in December! Well, Austrians, Germans, and other central European nations do just that. In the first week of December (on the 6th) St. Nicholas brings gifts to all the nice boys and girls and puts them in their clean boots. But, there's a catch – he doesn't come alone.

A beast-like demon creature that roams city streets frightening kids and punishing the bad ones is St. Nicholas’ evil accomplice, Krampus. Krampus is said to capture the naughtiest children and whisk them away in his sack. Definitely makes us want to be nice!

In the 13 days leading up to Christmas, The Yule Lads (jólasveinarnir or jólasveinar in Icelandic) visit the children across the country. Similarly, to the St. Nicholas Day, for each night of Yuletide, children place shoes by the window and a different Yule Lad visits leaving gifts for nice girls and boys and rotting potatoes for the naughty ones.

“Gingerbread baking is an indispensable pastime in many Icelandic homes before Christmas. The artfully decorated gingerbread can be made into all sorts of shapes and colours.”

Another unusual Icelandic tradition is of a giant cat which is said to roam the snowy countryside at Christmas time. Traditionally farmers would use the Yule Cat as an incentive for their workers - those who worked hard would receive a new set of clothes, but those who didn't would be devoured by the gigantic cat-like beast. Today it is customary for everyone in Iceland to get new clothing for Christmas.

One of the most unorthodox Christmas traditions comes from Norway. Dating back centuries to when people believed that witches and evil spirits came out on Christmas Eve looking for brooms to ride on many people still hide their brooms in the safest place in the house to stop them from being stolen.

Every Christmas Eve, the residents of Caracas head to church in the early morning – on roller skates. This unique tradition is so popular that roads across the city are closed to cars so that people can skate to church in safety.

In Catalonia, they have a very unique holiday tradition known as the Caga Tió, or pooping log. Kids will decorate a small log by adding wooden legs, a face, clothing, and a Catalan hat.

They’ll keep the log in their home or school, feeding it small pieces of bread or fruit every day. On Christmas Eve or Christmas Day, they hit the Caga Tió with a stick while singing a special song encouraging him to poop out sweets for them.

Finland is long believed to be the home of Santa Claus or Father Christmas.  He presumably lives in the Korvatunturi, or Lapland, north of the Arctic Circle and an address there receives letters to Santa Claus from all over the world.

But this article is not about well known, but about unique traditions and stories, and Finland also has one! A very important Christmas figure in Finland is Joulupukki, which translates to “Christmas Goat.” This character was a scary goat who asked people for presents, without ever giving any in return.  Eventually, this Finish Grinch began giving gifts, a duty that was later taken on by Santa.

Some of these customs are more and some less bizarre. Some of them are very similar, and some are unique to a particular country and climate. Even though we all love the Christmas holidays for the same reasons, it's nice to know that during this time of high commercialization of holidays, there are still some unusual, traditional special customs.

If you are interested in discovering all the stamps issued for the Christmas holidays, have a look to the Michel Catalog Weihnachten - Ganze Welt 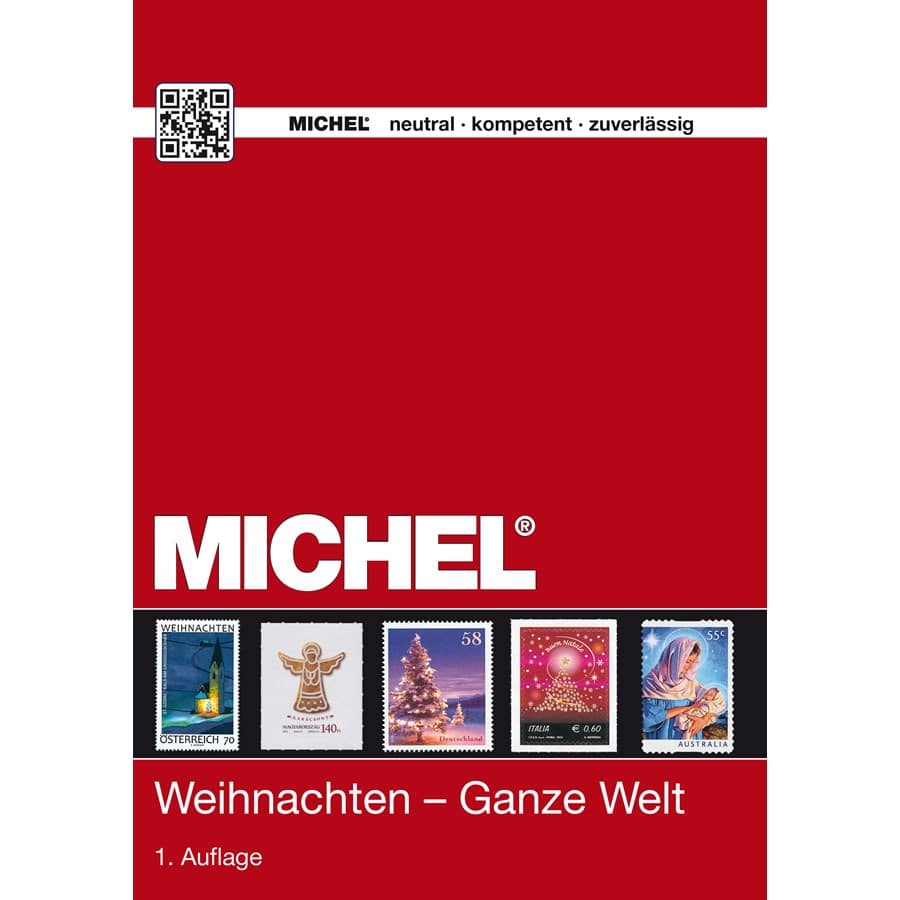 What are some special Christmas customs in your country?