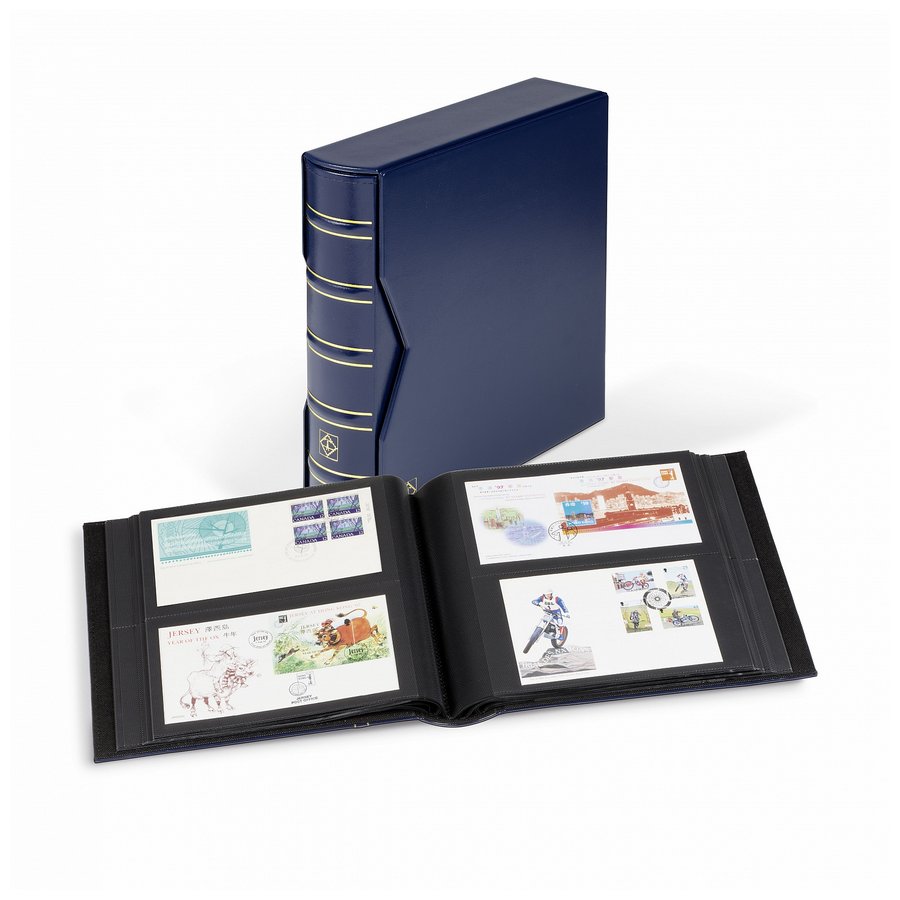 Would you like to know more about Leuchtturm? Have also a look at: