Leuchtturm a century of history

Home / Leuchtturm a century of history

From a small national specialized publisher to a worldwide multi-brand company. The story of group started in 1917 when the lithographer Paul Koch established the Kabe publishing house. He had a partner in Ascherleben. The company started with the production of springback binders and a while later, launched its second family of products: Leuchtturm albums. 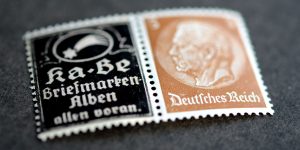 Advertisement of KaBe Albums on stamps

In the 1930’s, Paul Koch had to sell the company, but he succeeded to set up a new company in Hamburg in the year 1948. A brand is born: The Leuchtturm Album Publishing House, the best-known brand for post stamp albums. 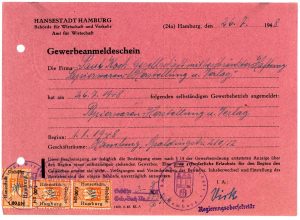 Leuchtturm Certificate of Establishment of the Company

In 1962, a young man by the name Kurt Stürken joined the company. His task was to develop the company internationally. Kurt’s efforts layed the first foundations for Leuchtturm’s today undoubted strong position as worldwide market leader for collectors’ accessories. 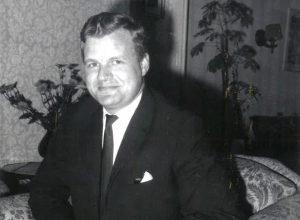 One decade later (1972) Kurt Stürken became a partner. His two sons, Axel and Max, joined the company respectively in 1992 and 1998. They left their own entrepreneurial fingerprint and founded ‘Torquato’ a mail-order business. This significantly expanded the business of the group out of the collectors’ accessories and the Leuchtturm stationary. 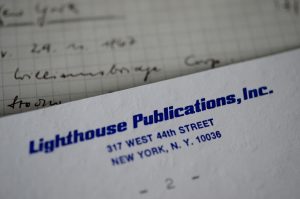 1968 A subsidiary is established in New York, USA. 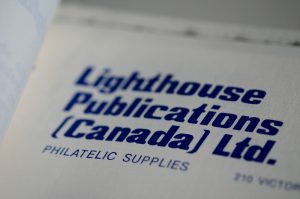 1972 Kurt Stürken becomes a partner and a further subsidiary is established in Montreal, Canada.

2000 The Torquato mail-order business is established. 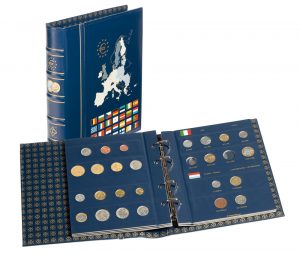 In 2000, Leuchtturm is the first company to launch a euro album onto the market and sells 500,000 albums in the first year.

2005 Philip Döbler joins the company and the stationery division is established with the notebook brand LEUCHTTURM1917. Moritz Stürken joins Torquato. 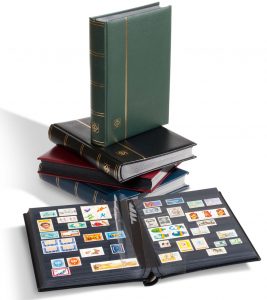 2009 The subsidiary Leuchtturm Hungary is established and manufacturing of all Leuchtturm stamp stock albums is shifted over there. 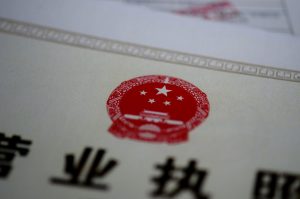 This year (2017) the Leuchtturm business is celebrating its 100th birthday. Leuchtturm is a family-run business with a history dating back from 1917. The company was established in Germany where it continues its production today. Since the end of 1990, Axel and Max Stürken (the fourth generation) took over the management.

The Leuchtturm-Stürken-family, Kurt and his 3 sons Moritz, Axel and Max

Leuchtturm is present on four continents and in seven countries. The Leuchtturm Group is active as a producer, importer, exporter, mail order business and in retail.

The springback binder and some other products are still made in the same way as they were back in the past when the company was established. Since that time, many items have been added to the Leuchtturm range.

Leuchtturm has a long-term vision and an interest in a long-lasting growth. Therefore, the company invest in its employees and brands. Leuchtturm’s passion for quality in all corners of the organization will play a key role to the future success of the Leuchtturm Group.