The 1st edition of the Michel catalog Flugzeuge - Ganze Welt 2016 is the must-have catalog for the lovers of Aircrafts, airplanes on stamps. This full color catalog of 664 pages compiles approx. 11'100 stamps issued on the Aircrafts theme in color and more than 50'000 price quotations.

Stamp issues from around the world on the topic of aircraft such as airliners, military aircraft, commercial aircraft, cargo aircraft, postal aircraft, fire-fighting aircraft, helicopters, rockets, spaceships, and many more, based on the data of the MICHEL Online Catalog Database.

The topic of aircrafts is a very popular one not only to stamp collectors but to aviation enthoutiasts around the world. For example. the website www.aerocollectors.com offer a wide range of examples of what is collectable in the aircraft universe.

Edition: 1. Aufl., in Farbe
Seiten: 664
Format: 148 mm x 210 mm, kartoniert
Verlag: Schwaneberger Verlag GmbH
Erscheinungsdatum: 5 Februar 2016
Check also some pins from our pinterest board Aircrafts on Stamps to give you an idea of the variety of stamps that exist: 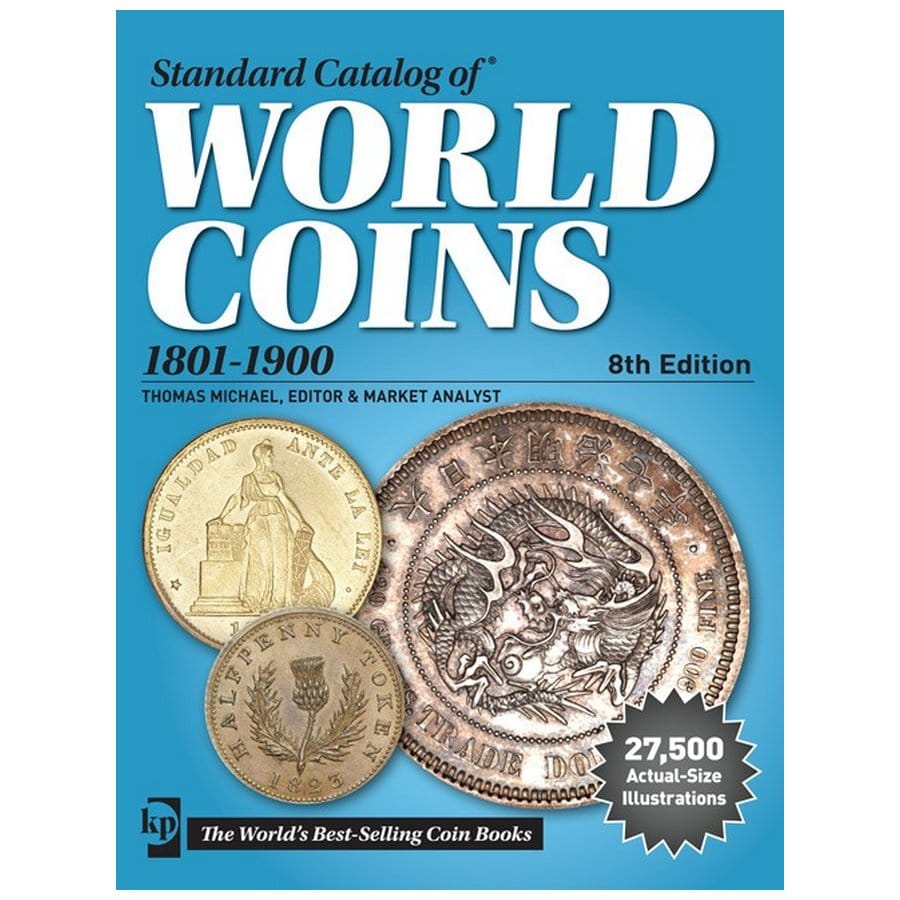 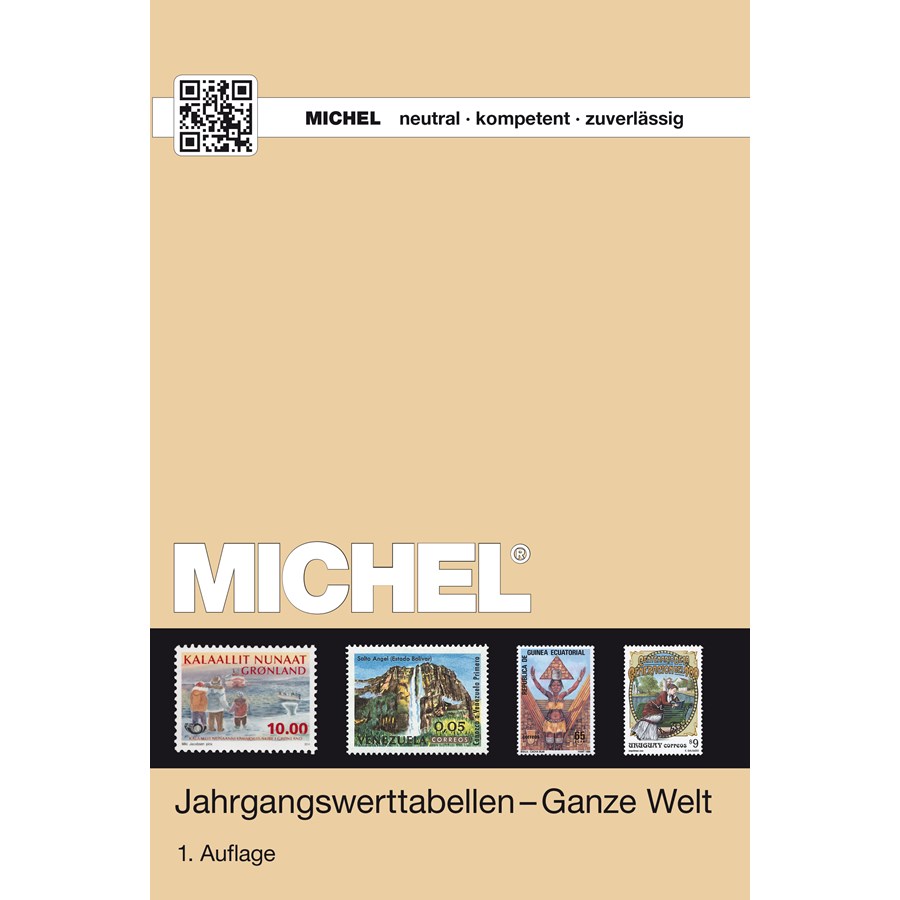 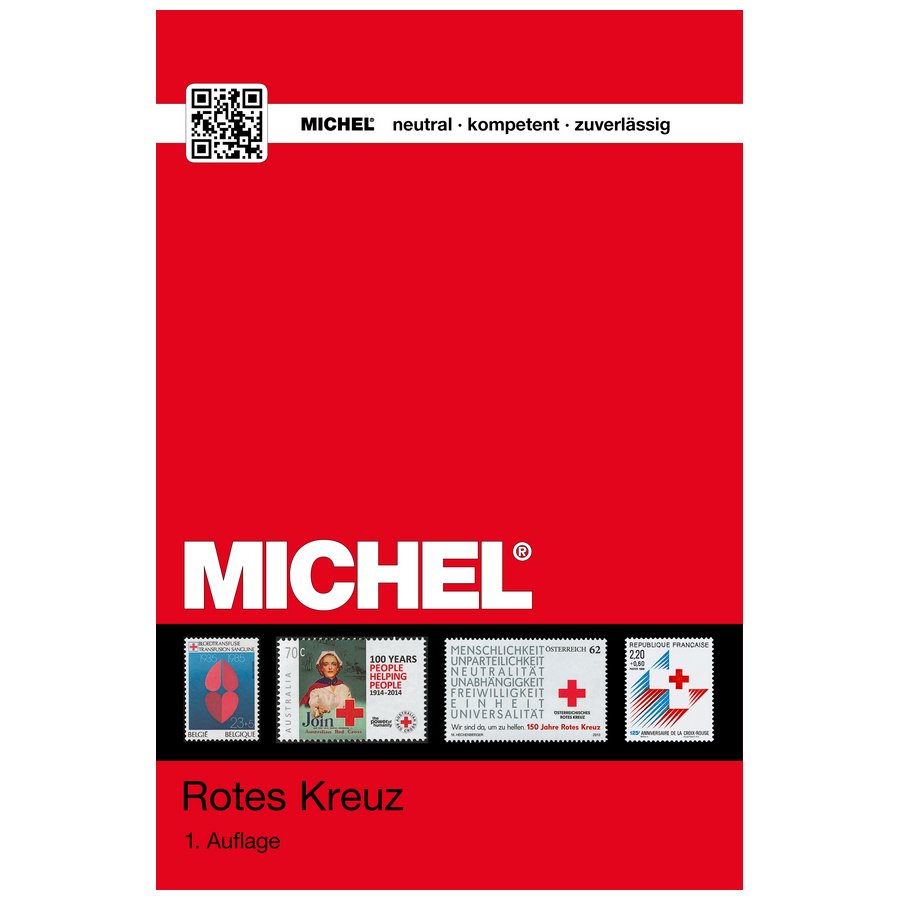