The Michel catalog Münzen Deutschland 2013 edition contains all important information for the collecting area from 1871 with all secondary areas and all euro coins of other countries in circulation since 2002. Contains all 2 euro issues in the European currency area. Particularly extensive price corrections for the coins of the German colonies in all metals and degrees of condition. Major price increases due to further increases in precious metal prices for many silver and gold coins. Quotations of the euro coins adapted to market conditions.

The Michel catalog Münzen Deutschland 2013 edition contains all important information for the collecting area from 1871 with all secondary areas and all euro coins of other countries in circulation since 2002. Contains all 2 euro issues in the European currency area. Particularly extensive price corrections for the coins of the German colonies in all metals and degrees of condition. Major price increases due to further increases in precious metal prices for many silver and gold coins. Quotations of the euro coins adapted to market conditions. Issue prices for gold coins increased. 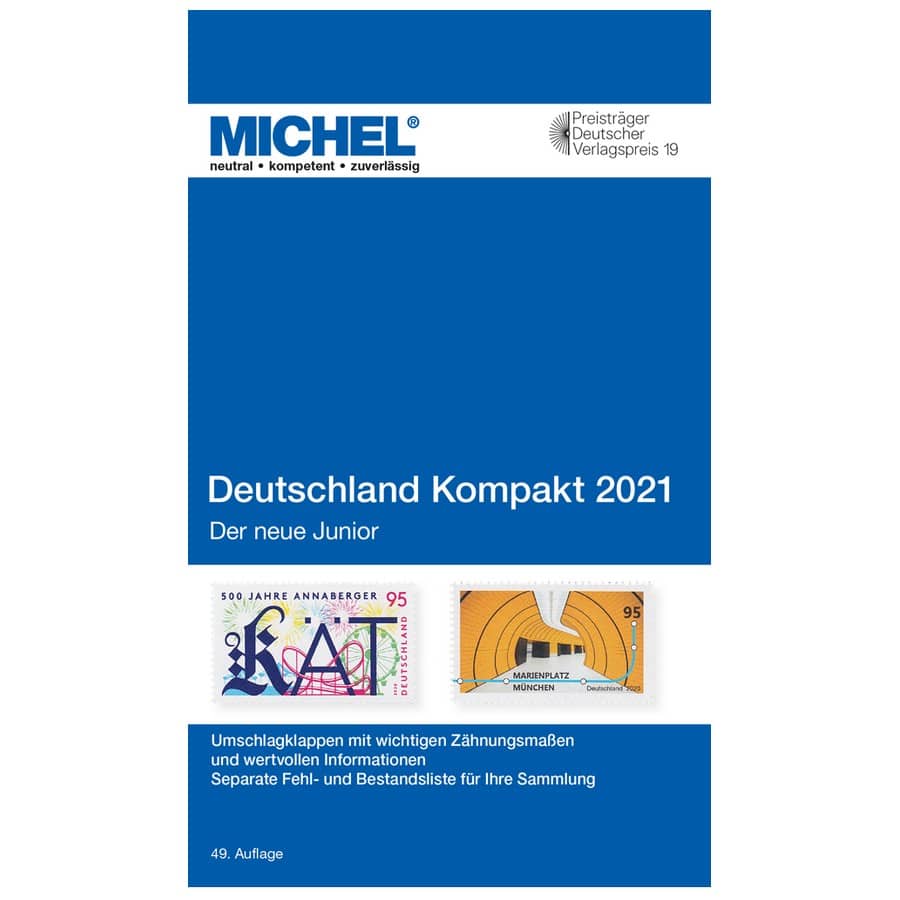 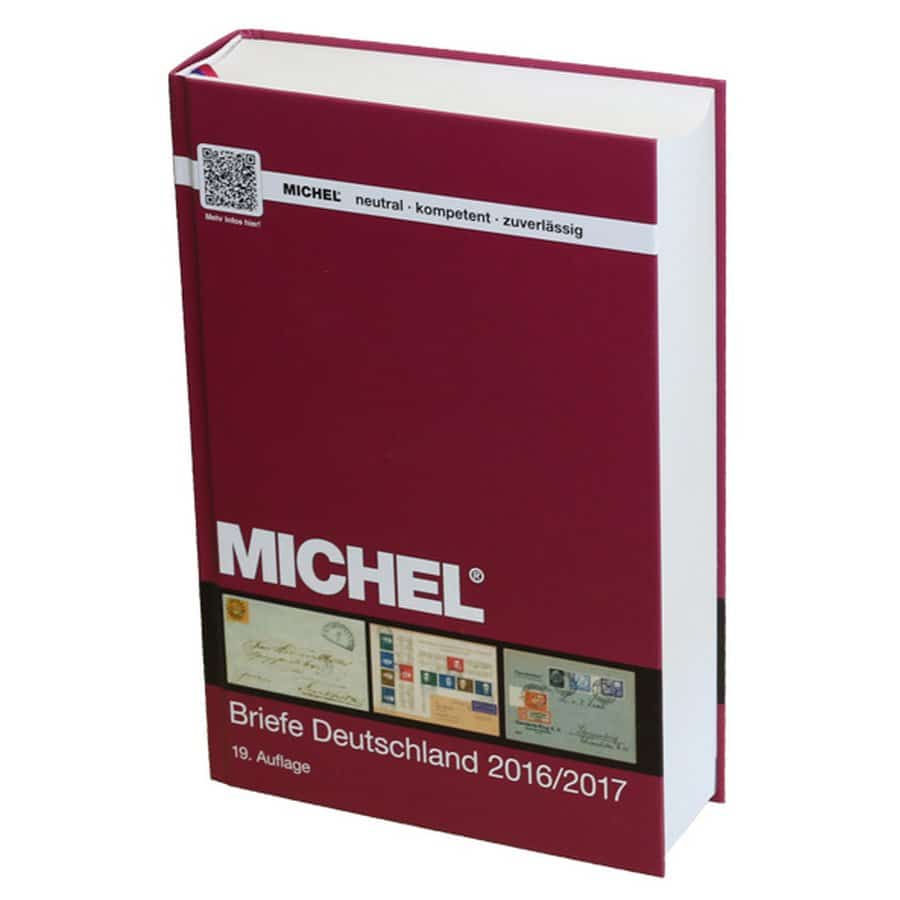 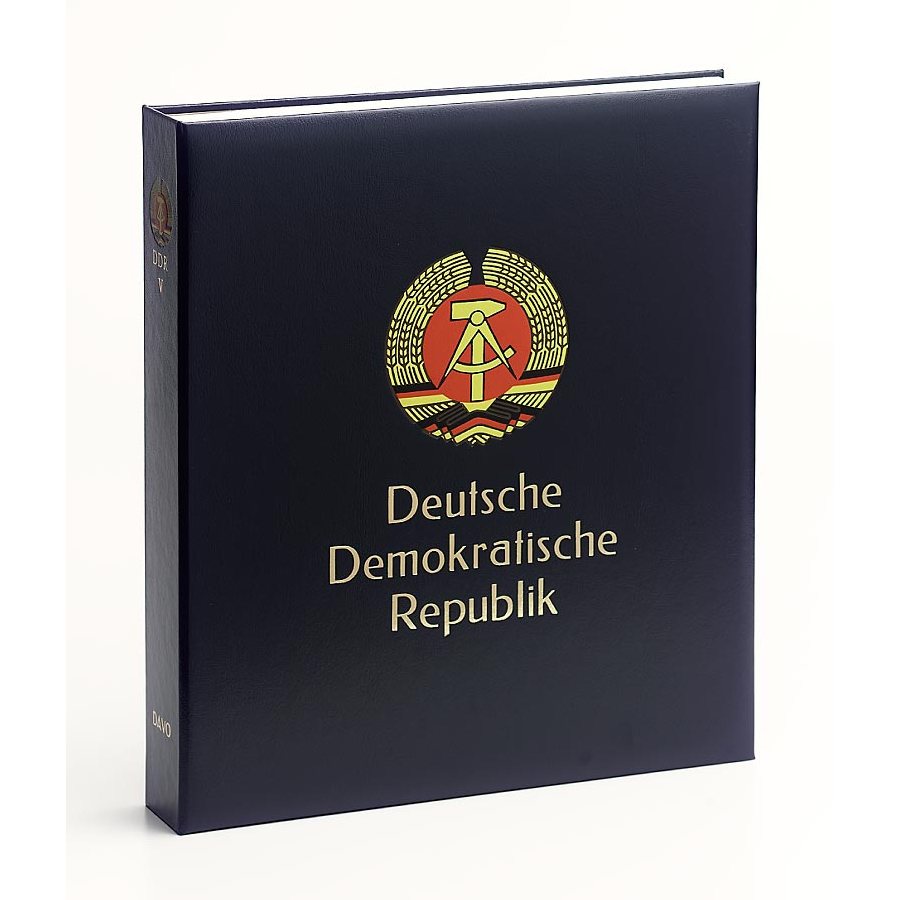 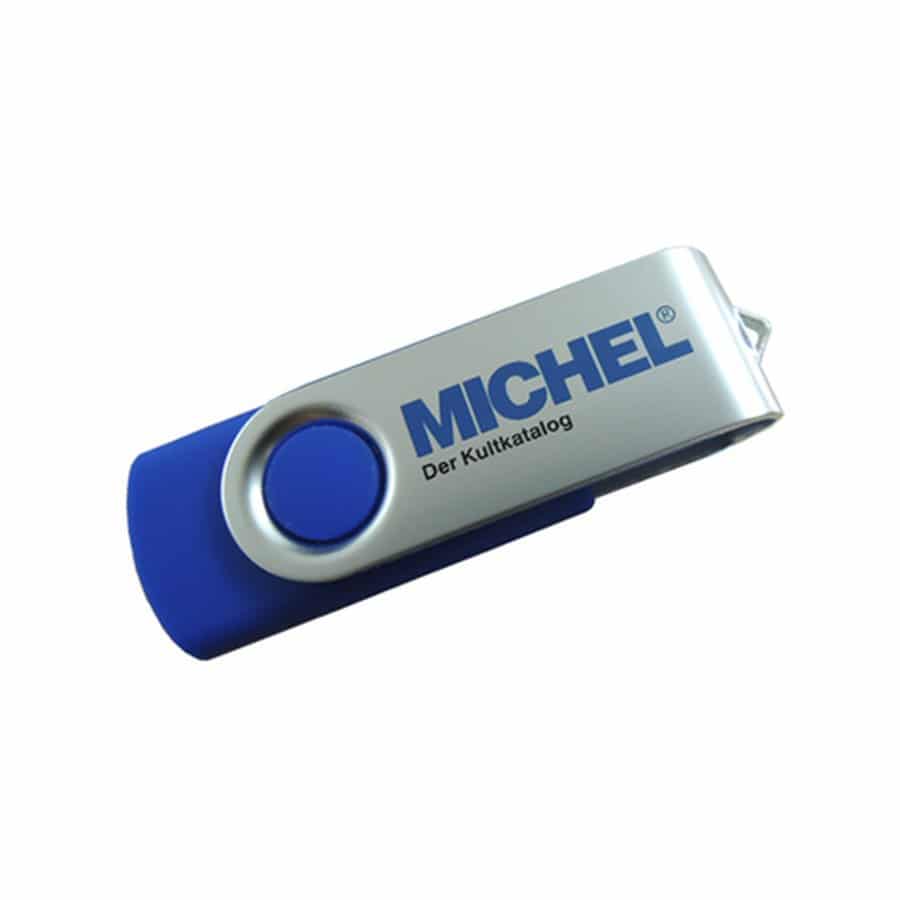 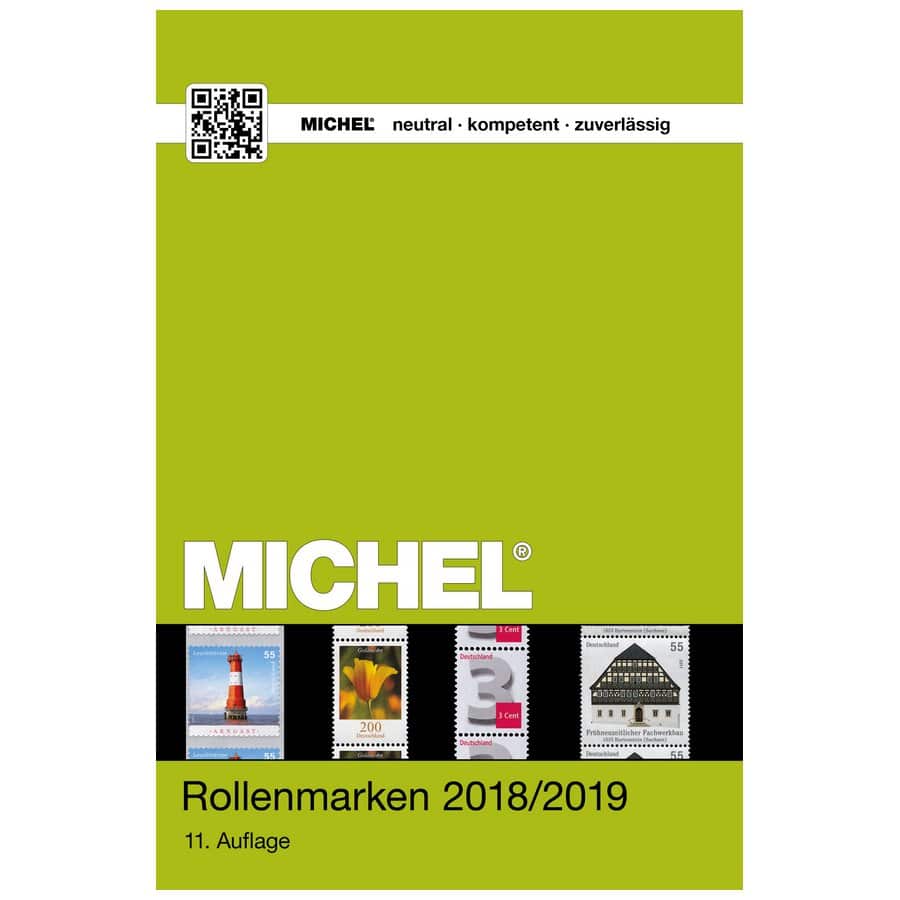 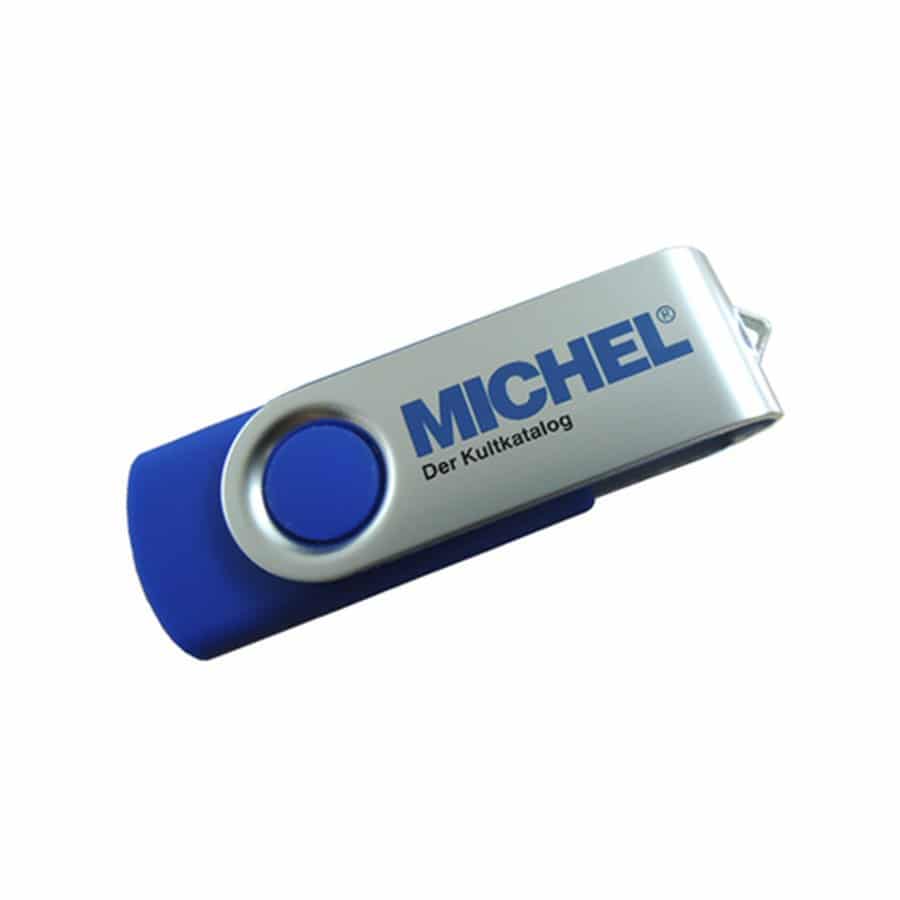