The Michel Catalog Skandinavien 2021/2022 (E10) is the 10th volume of the Europe series, which encompasses sixteen titles. It contains the popular collection areas of Denmark (including the Faroe Islands and Greenland), Iceland, Norway and Sweden.

This new edition is even more comprehensive and precise than its predecessor. We have added numerous new MICHEL numbers and included many editorial modifications and improvements. New hyperlinks to stamps with identical images provide an overview of the gummed and self-adhesive issues from the Faroes and Greenland. Se-tenant print sets have received their own price appraisals; we also publish the numbers of Greenland stamps issued in another year. 180 new photos in colour (mostly Danish issues) make it easier for collectors to identify their stamps. In addition we have adjusted the cataloguing of these issues to the latest MICHEL standards.

One point our editorial team focused on was the revision and updating of price quotations. You will find price fluctuations throughout this edition of the reference book, showing even higher prices for already expensive issues. The increases in value of Icelandic FDCs of the 1940s are notable. Regrettably the Postal System of Iceland ceased to issue any new stamps as of the end of 2020. And we have the honour to introduce an interesting perforation variation of a contemporary block from Greenland as well as three unperforated sheetlets from the Faroe Islands in our catalogue.

This edition contains all novelties recorded in MICHEL Rundschau up to and including No. 7/2021. A subscription starting with No. 8/2021 is recommended so as to stay informed without missing any novelties. Besides cataloguing all novelties, MICHEL Rundschau informs its readers about anything that matters in the world of philately.

The Editorial Team greatly appreciates the information, photos and price lists provided by many collectors, examiners and dealers who have contributed to the successful making of this edition. Thank you!

We hope our readers will have lots of fun with the new Michel Catalog Skandinavien 2021/2022 (E10) and their own collections. 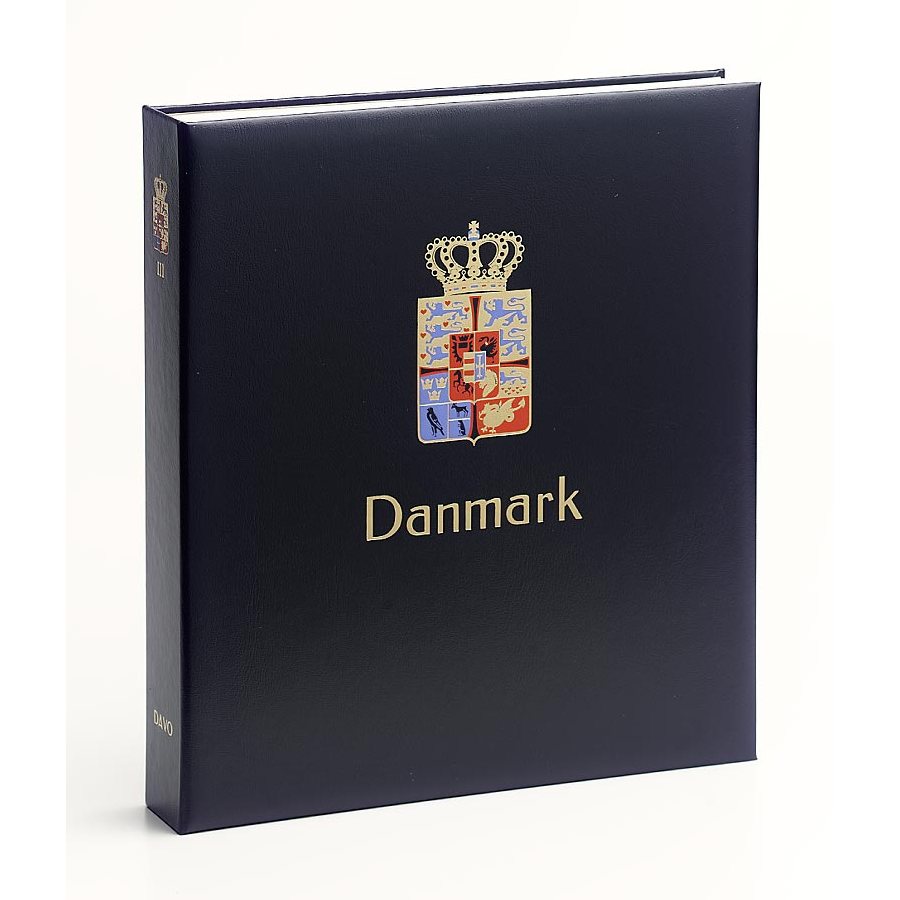 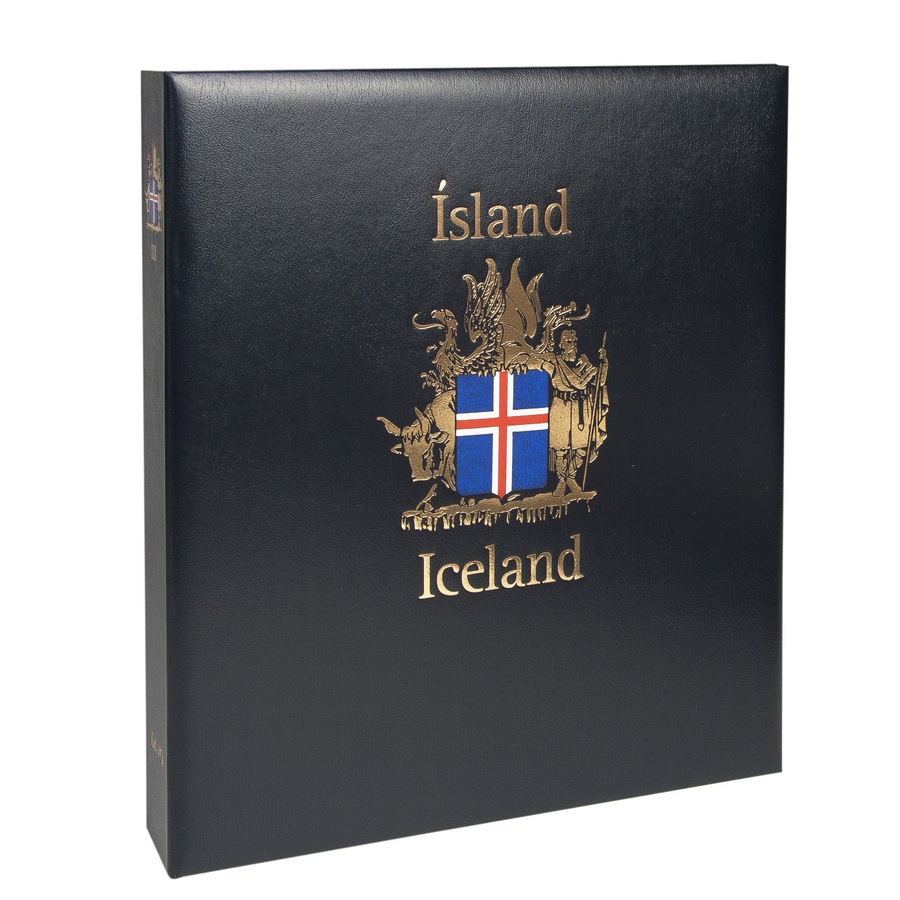 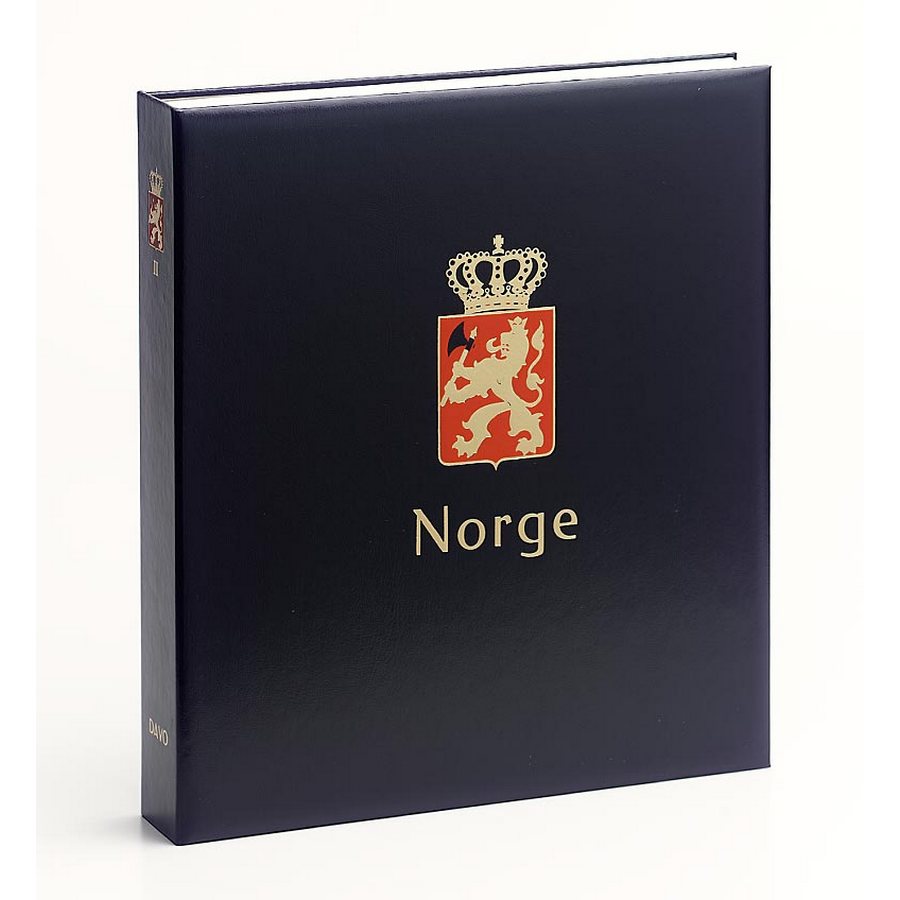 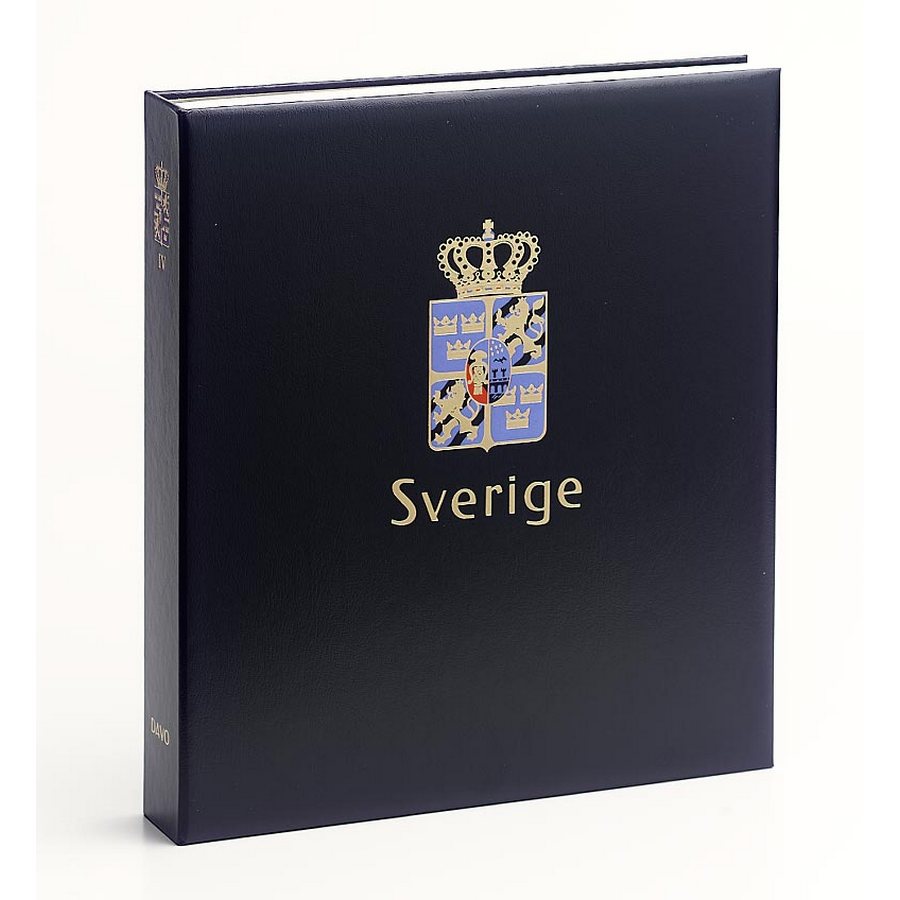