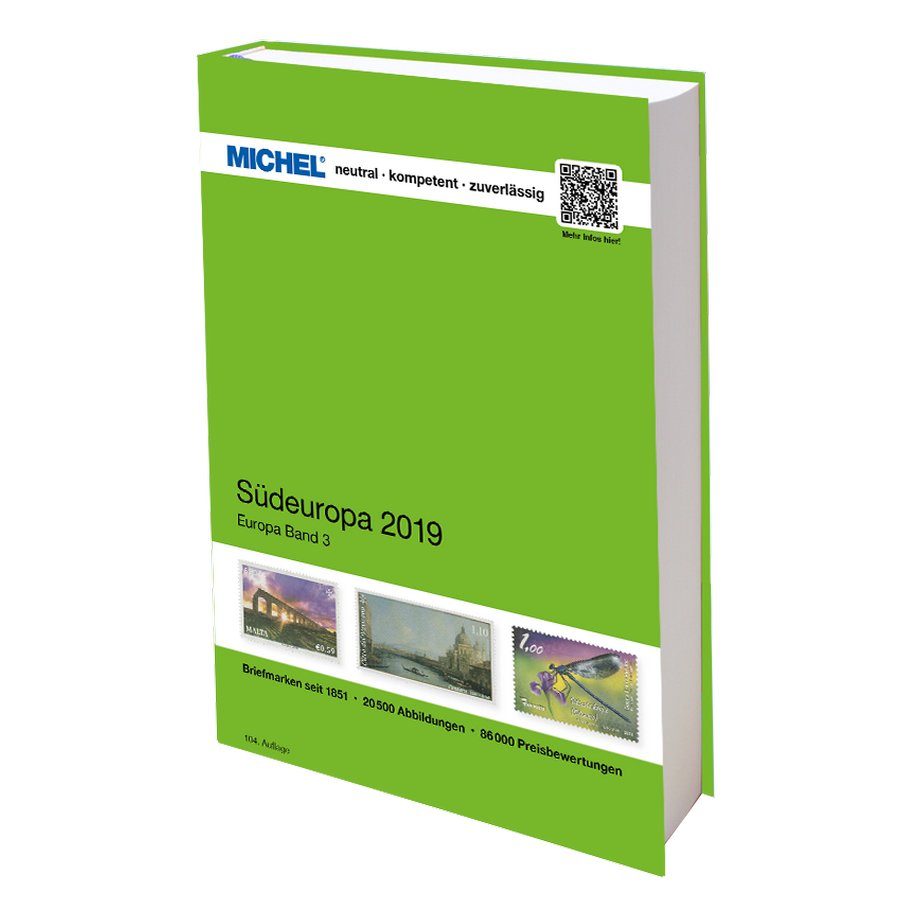 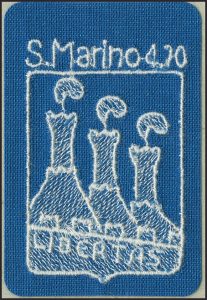 Southern European collection areas are traditionally known among philatelists for their classic issues, but here, too, the postal administrations try to experiment.

In 2017 San Marino also issued a cotton stamp with stitching on the occasion of the 140th Anniversary of the first stamp issued by San Marino, which obviously is greatly appreciated by collectors.

This MICHEL quotation has already risen to € 70 in the new reference book. So these “classic” Southern European collection areas are also interesting and at times rewarding for collectors interested in novelties.

At the turn of the century other stamp catalogues had already appeared, but the remarkable success of the MICHEL catalog was attributed to its sophisticated and comprehensive cataloguing system. The stamps were numbered successively from the first number for each country, yet at the same time organised according to various sub-categories and genres, and described as fully as possible. This system was refined over the years and adapted where necessary – but never had to be changed! In fact, the MICHEL numbering system has become standard in Germany. This is underscored by the numerous licence contracts that the Schwaneberger Verlag has concluded with other publishers. All stock lists of German dealers are organised according to the MICHEL numbering system. Collectors exchange, buy and sell using MICHEL numbers. 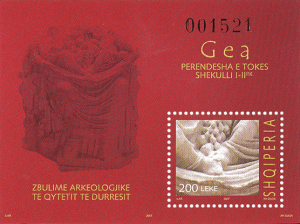