The 44th edition of the Michel catalog CEPT 2019 shows stamps from all joint editions of the CEPT or post-Europe countries including precursor and sympathy / follower editions, official stamps for the Council of Europe, NATO, EFTA, Scandinavian joint editions, CSCE since 1948. 560 pages with 5'700 photo's and 22'000 quotations. 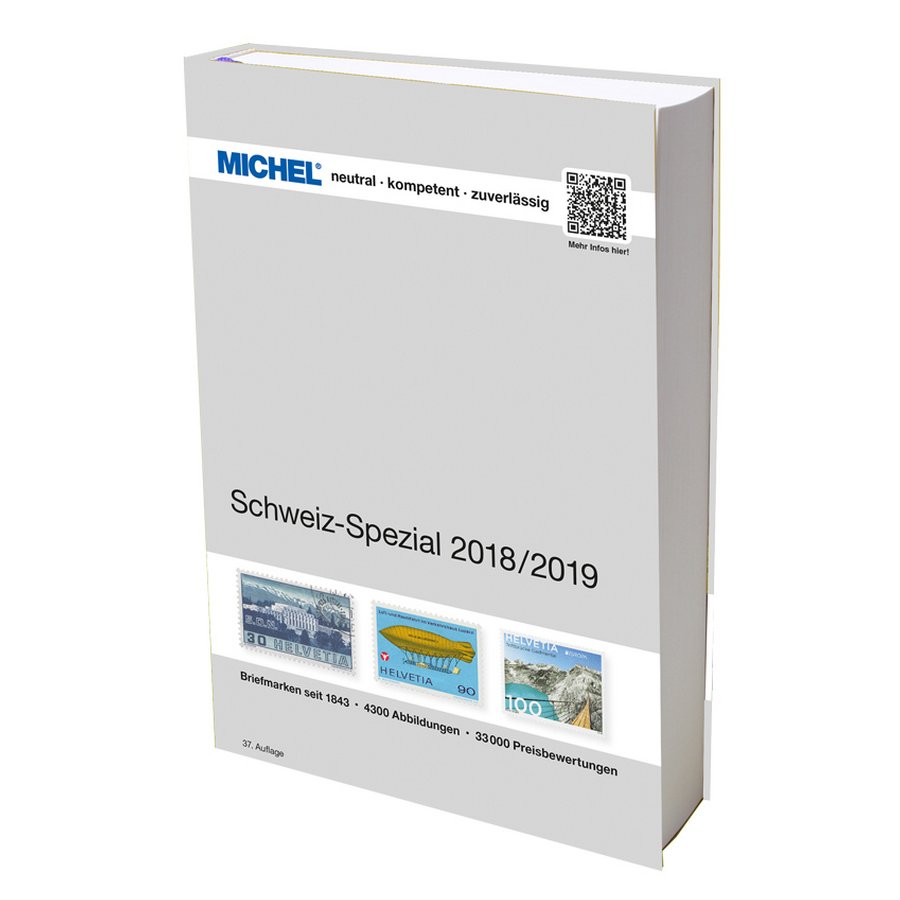 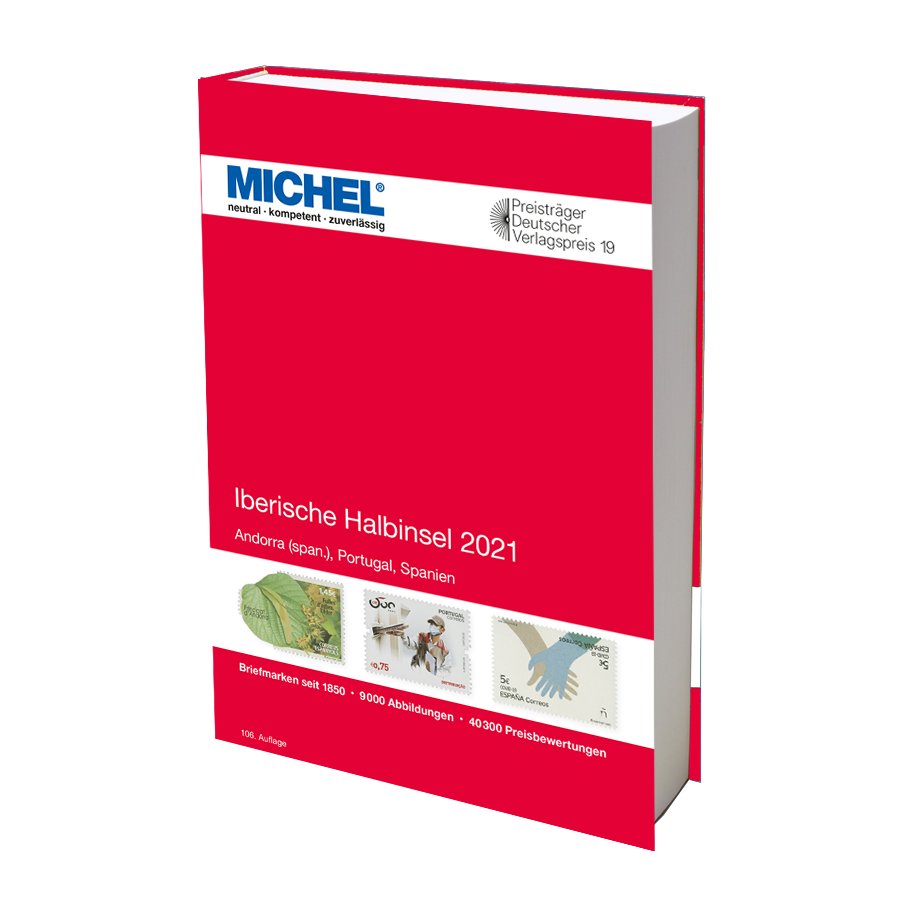 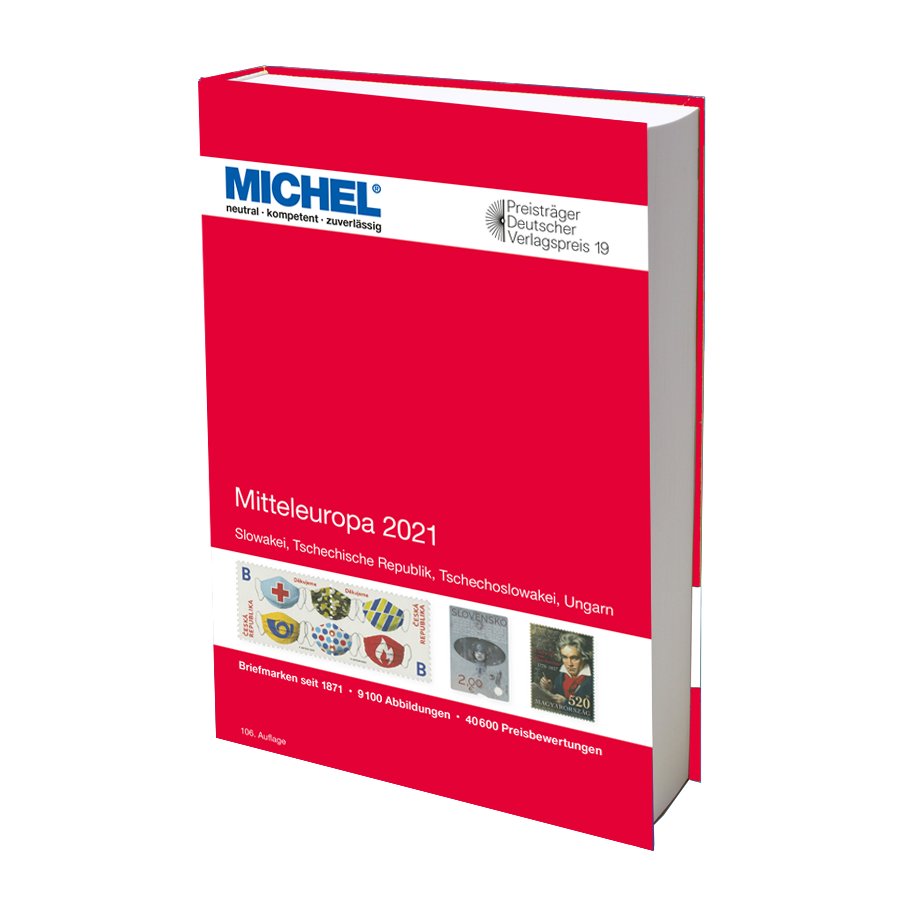 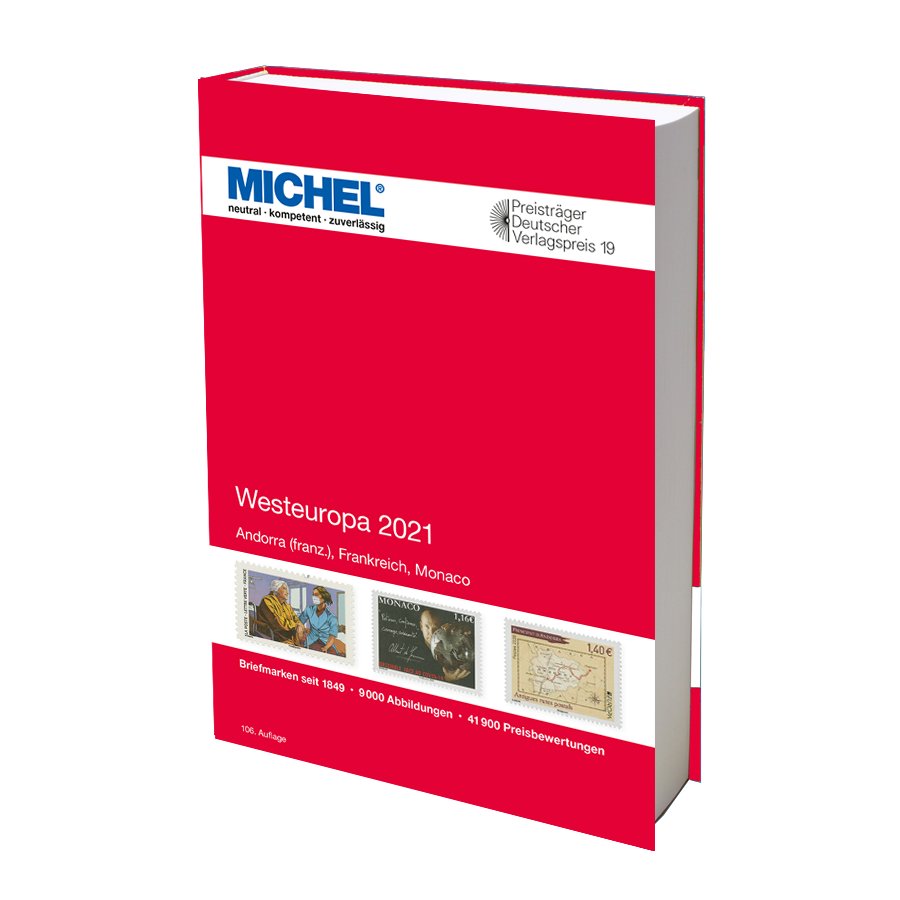 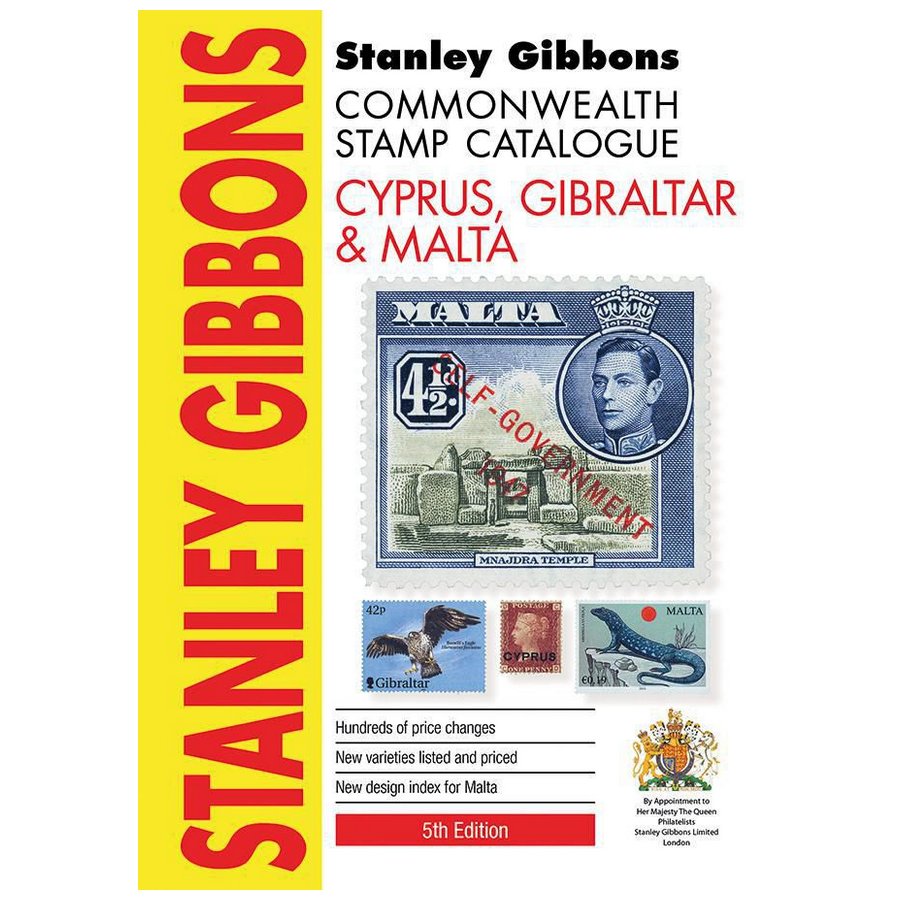 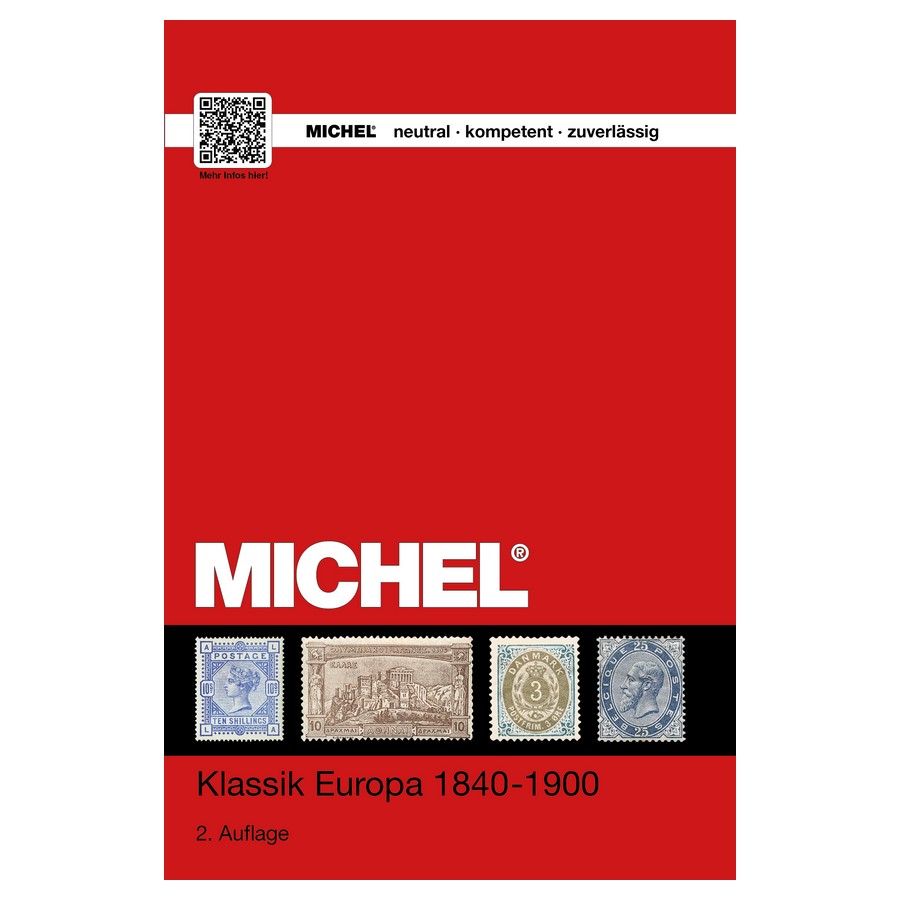