7th edition Postage stamp issues in Luxembourg from 1852 to the end of 2020 including the German occupation issues during World War II. Bilingual: German and French. With 192 pages and over 1,600 illustrations and approx. 6,000 price quotations. Cataloguing of new items up to MICHEL-Rundschau 12/2020, including Mengpost stamps (Luxembourg Post's own editions).

All stamps issued by Luxemburg from 1852 to the end of 2020, including the German occupation issues in World War II and the private issues of POST Luxemburg

The "Golden Bull" of 1356 is considered the most important of the "fundamental laws" of the Holy Roman Empire. It was issued by Emperor Charles IV of the House of Luxembourg. Luxembourg has thus played an important role in European history for many centuries.

This is also reflected in the stamps of this country, which are not only worth collecting for those interested in history.

The Michel Catalog Luxemburg Spezial 2022/2023, now in its 8th edition, will help you to do this. It provides information on the diverse issues of this country and their technical and philatelic characteristics. In this way, it opens up an interesting and clearly arranged European collection area.

In addition to the regular issues of the Luxembourg Post, this edition also covers the stamps offered under the name "Mengpost", which adds many stamps typical to Luxembourg to their range.

Texts and valuations have been particularly carefully reviewed, which resulted in numerous changes thanks to the diligence of our staff. Our special thanks go to them and all the other helpers, including the Luxembourg Post Office.

We now wish you much joy with this new Michel Catalog Luxemburg Spezial 2022/2023, the collection area from the heart of Europe. 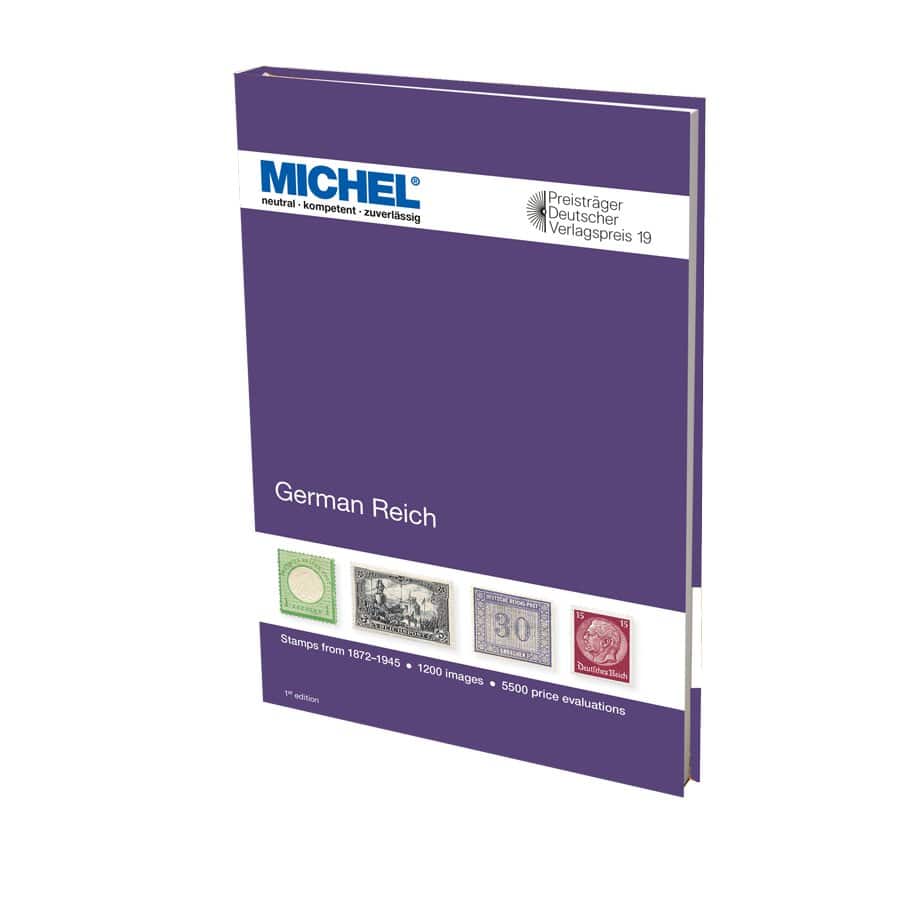 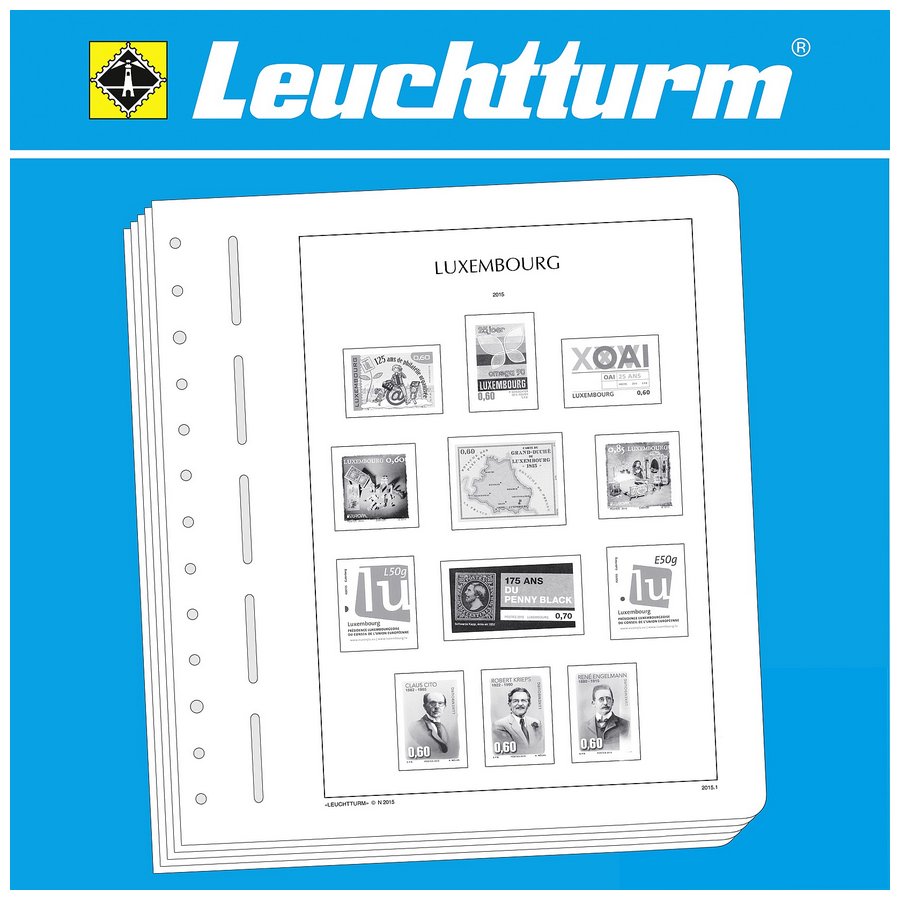 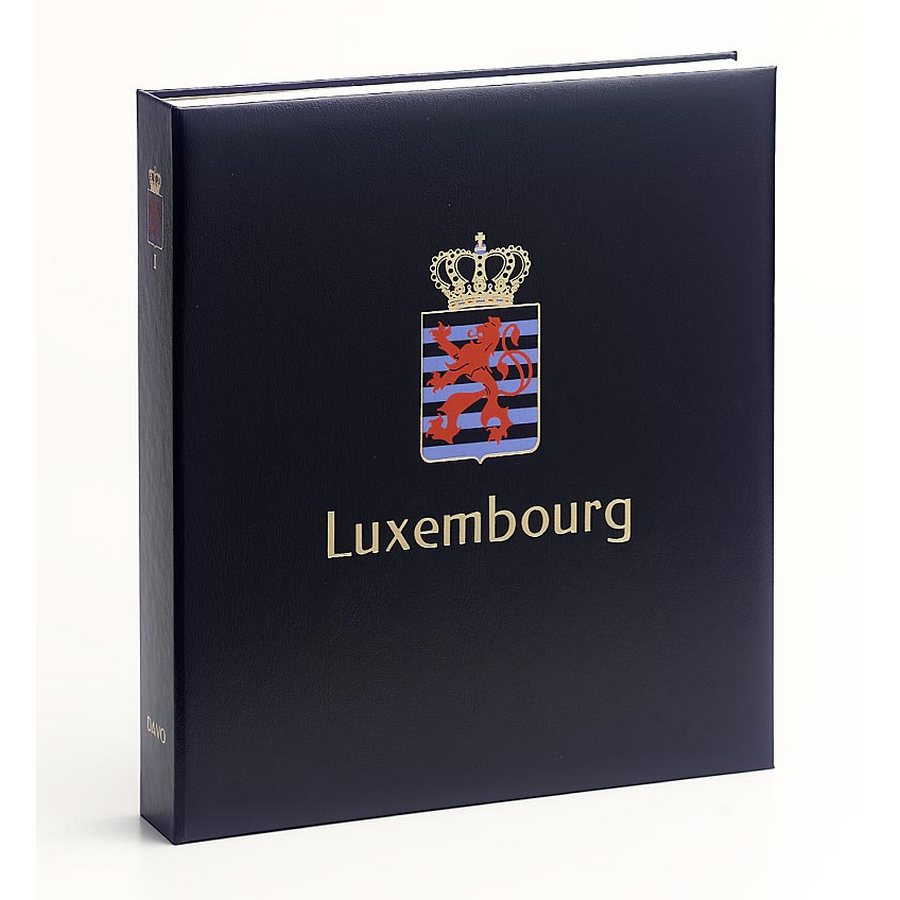 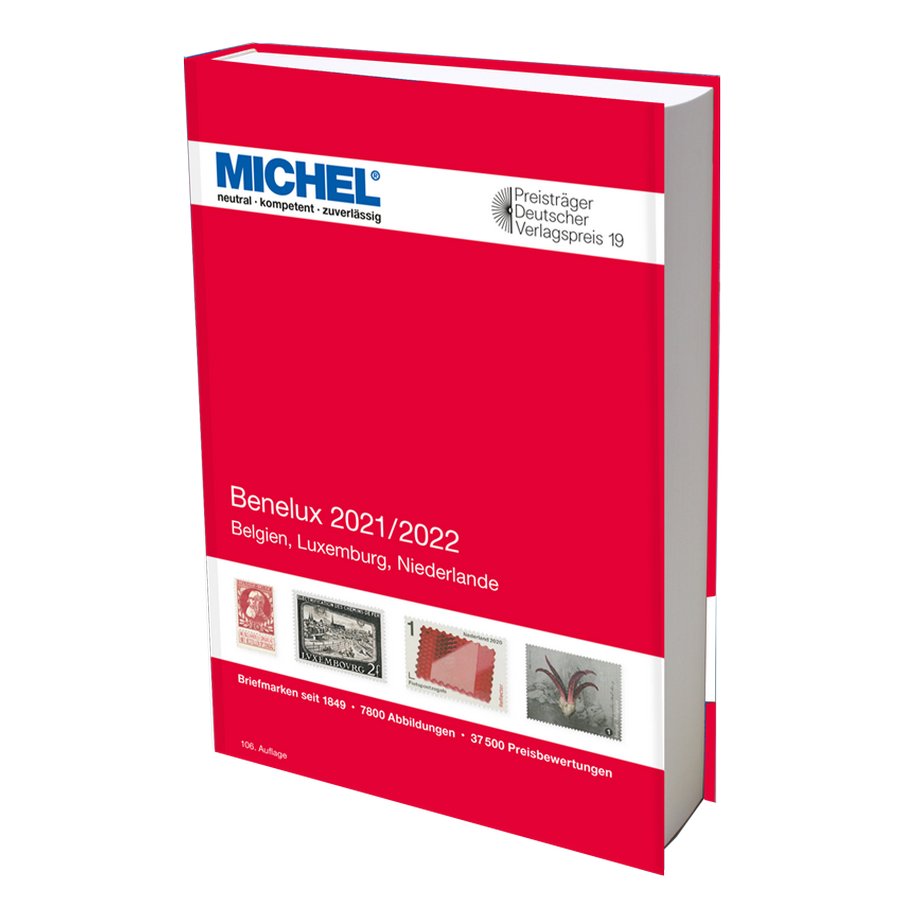