The standard work of reference for collectors of Commonwealth stamps all over the world. This Stanley Gibbons comprehensive catalogue covers Great Britain, Commonwealth and Empire countries 1840-1970. The listings include variations in watermark, perforation, paper and printing methods, major shades, watermark varieties, important plate flaws, errors and booklets (all listed and priced).

Guidance is given throughout the catalogue on subjects such as unusual usages, overprint settings, forgeries and much, much more. More such notes have been added to the latest edition.

Further prices have been given for high face-value stamps with fiscal cancellations and a start has been made (in India) in pricing telegraphically used stamps.

Hugh Jefferies has been a stamp collector for over 60 years, concentrating on the stamps of Great Britain and the Commonwealth. He was the editor of Gibbons Stamp Monthly for over 25 years and has been Stanley Gibbons catalogue editor since 2003.

…a ‘must buy’
Quite simply an ESSENTIAL volume to sit on the desk of every collector , every auction, and every dealer who ever handles British Commonwealth stamps.
…trust me , you’ll do well to invest in one.
Glen Stephens, Stamp News Australasia 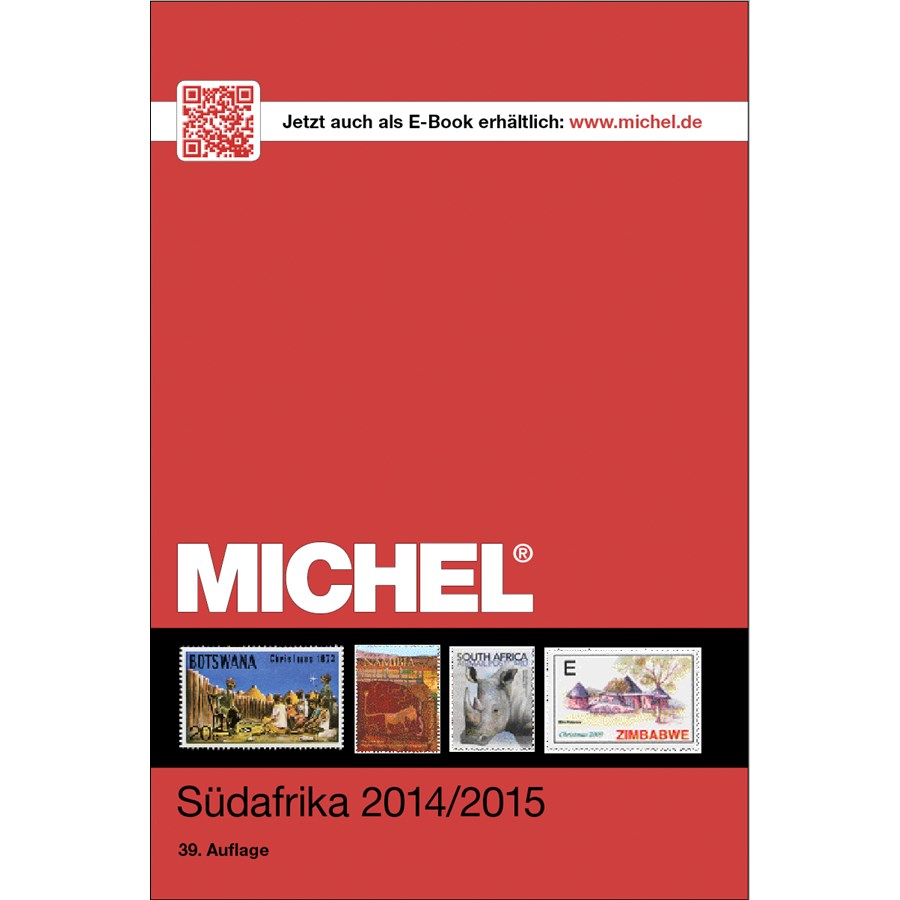 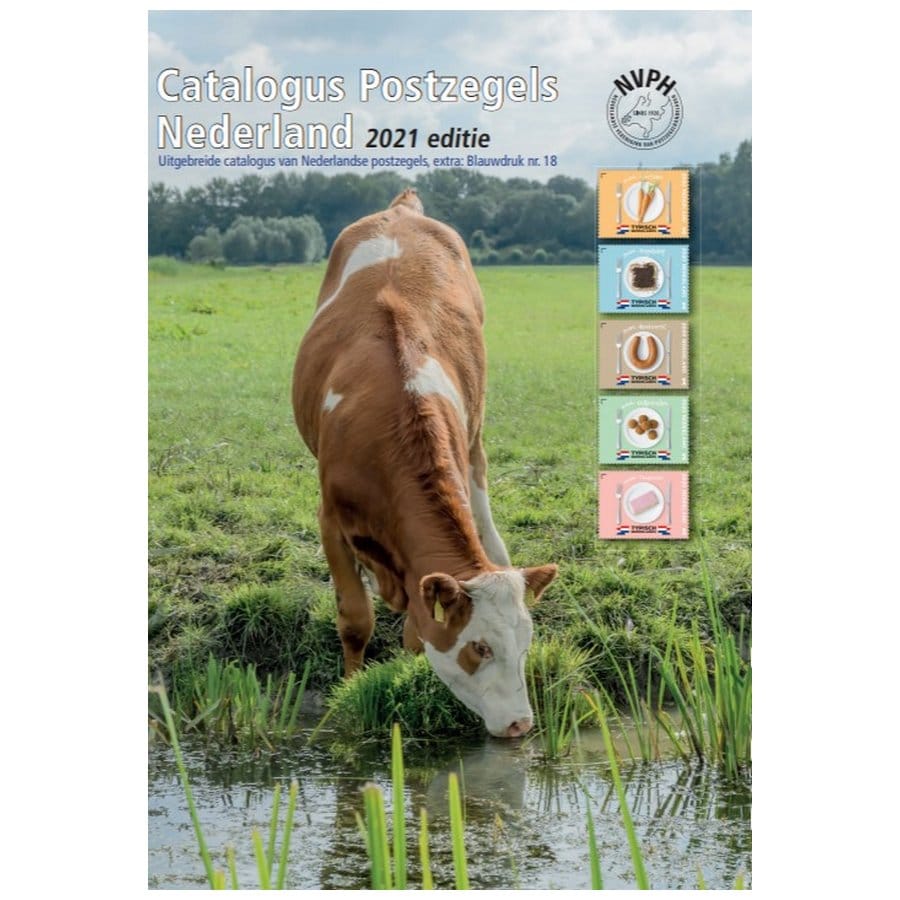 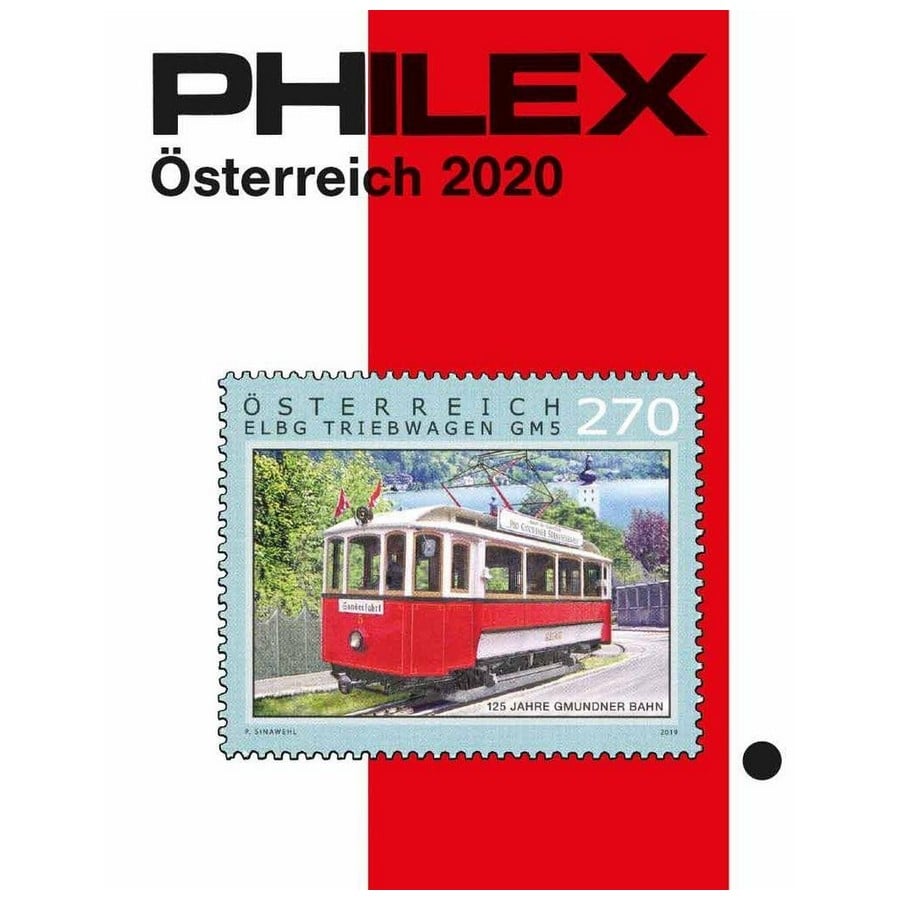 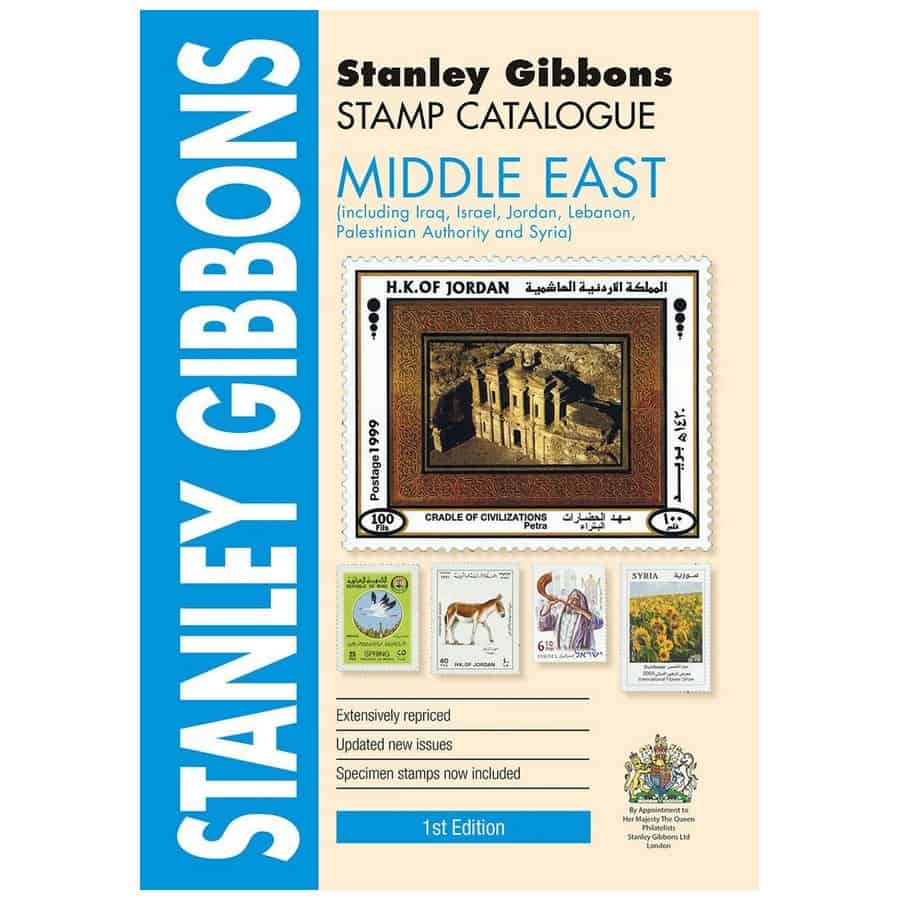 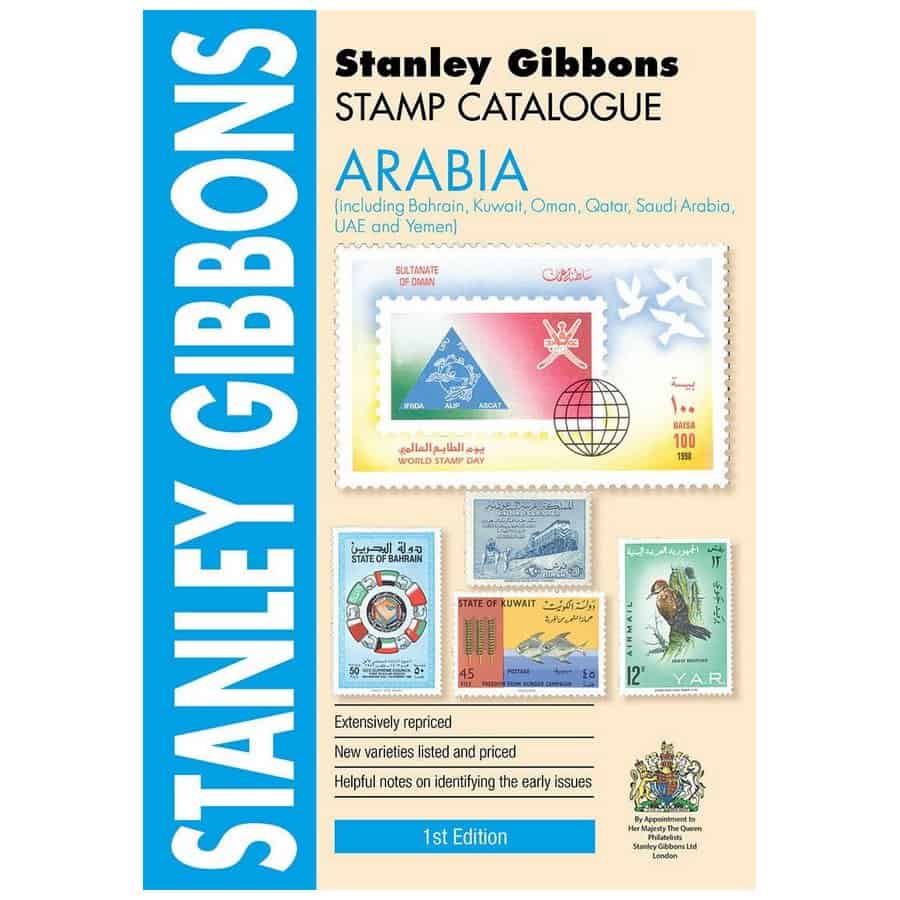 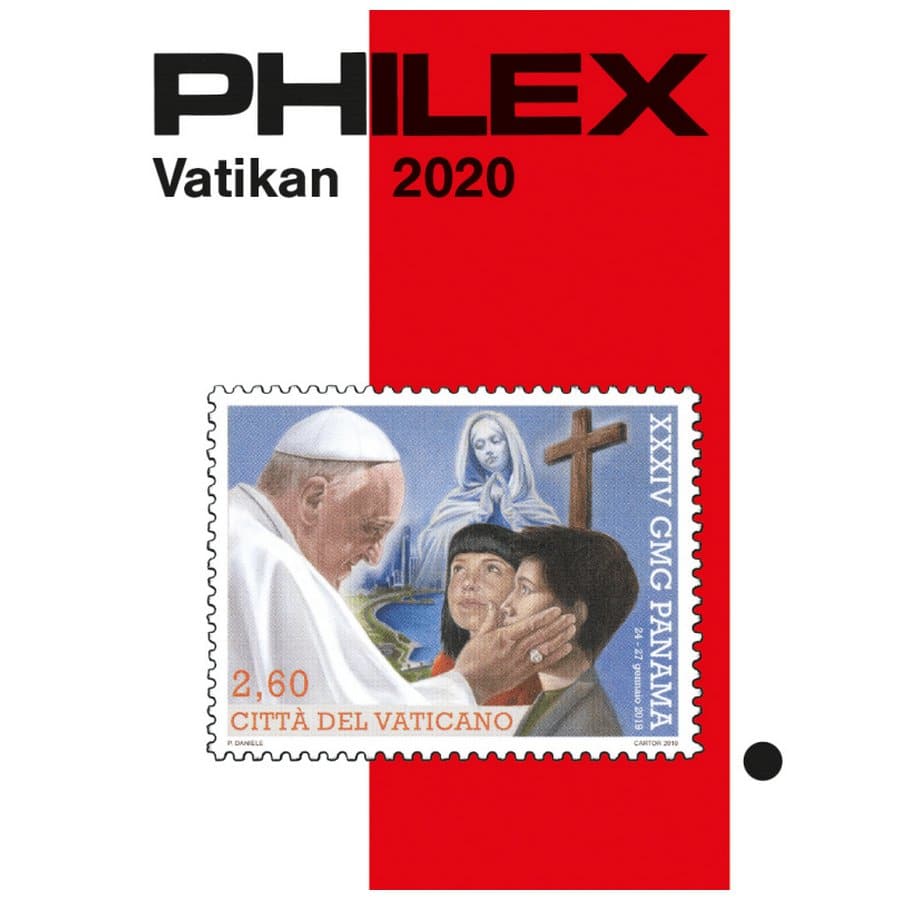