The Michel Catalog Baltikum und Finnland 2021/2022 (E11) is Volume 11 of the Europe Series, which totals sixteen titles. It contains the popular Baltic collection areas of Estonia, Latvia and Lithuania as well as Finland, including the stamps issued by the autonomous region of Aland.

This new edition is even more comprehensive and precise than its predecessor. We included numerous new MICHEL numbers and added many editorial modifications and improvements. 93 new colour pictures are there to assist collectors when identifying their treasures. At the same time we adapted the cataloguing of these issues to today’s MICHEL standards.

One focal point of the editing process was the revision and updating of price quotations. You will find fluctuations throughout this reference work. Rare expensive Finnish issues have again increased in value, and the appraisals for contemporary Finnish stamps of the 2000s have gone up as well. The Latvian aviation stamps have been affected by decreased prices.

We discovered new type variations and other variations among issues from Finland and Aland. Regarding Latvia, we were able to complement the appraisals of interesting sheet parts and gutter pairs. We also took a close look at the differences in the designs of the first Latvian stamp series. 85 new (perforation) variations of Lithuanian issues are certainly particularly interesting. A good look at your collection will pay off!

This edition features all novelties recorded in MICHEL Rundschau up to and including No. 8/2021. A subscription starting with No. 9/2021 is recommended if you want to stay updated without missing any new stamps. In addition to the cataloguing of novelties, MICHEL Rundschau will keep you informed about anything that matters in the field of philately.

The Editorial Team sends a heartfelt “Thank you” to all the collectors, examiners and dealers out there who contributed to the successful making of this edition by providing advice, photos and price lists.

We hope our readers will enjoy many happy hours with the new Michel Catalog Baltikum und Finnland 2021/2022 (E11) and their own private collections. 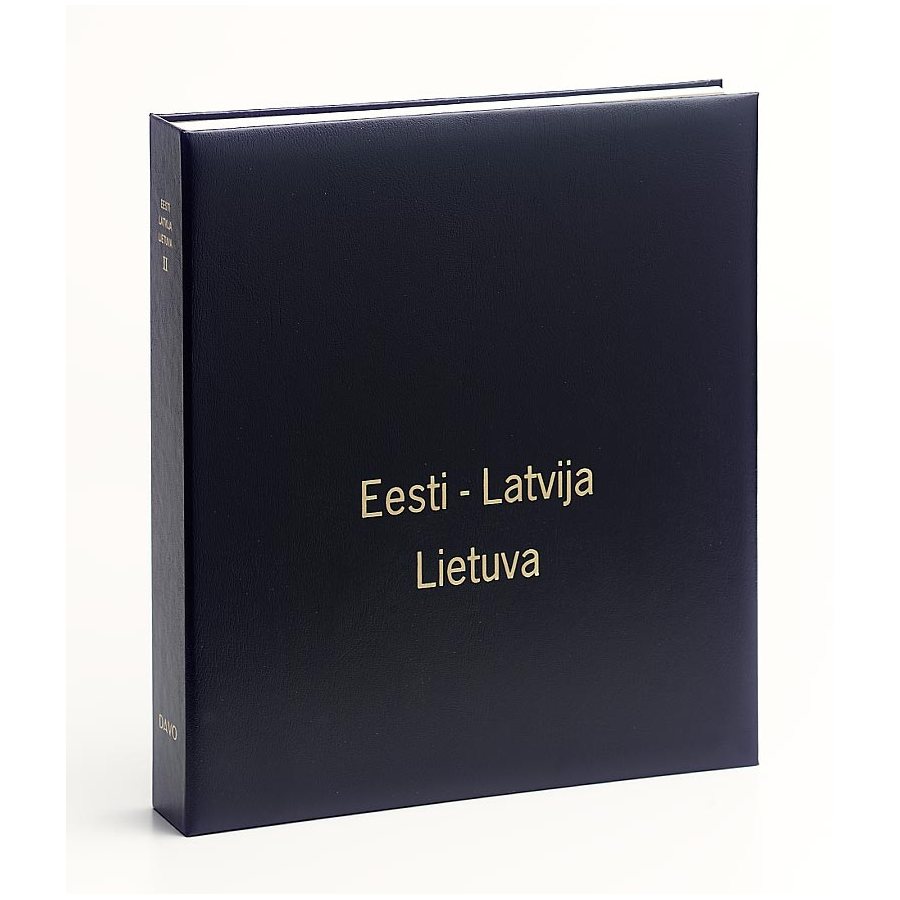 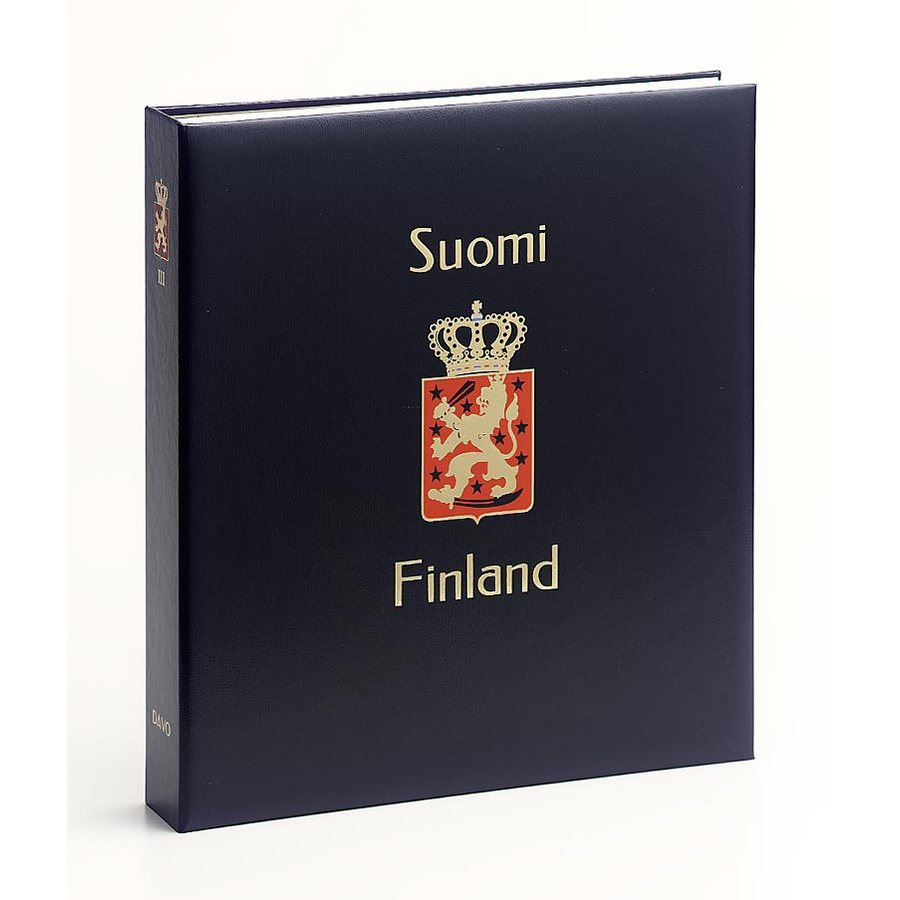