This Michel Catalog Nordarabien und Iran 2022/203 O10.1 contains the stamps issued by all countries in the greater region of Northern Arabia and the Levant with the states of Syria, Lebanon, Jordan, Iraq and Iran as well as Israel and the autonomous Palestine territories. It offers collectors a glimpse into countries which are currently difficult to visit. All countries in this reference book are represented from the very start to the latest issues available.

As is the case for every new edition of any MICHEL title, the descriptions as well as the price quotations in this Michel Catalog Nordarabien und Iran 2022/203 O10.1 were meticulously reviewed and updated wherever it was necessary. Particularly issues from Lebanon as well as from the British occupation of Baghdad show a tendency for price increases. All territories featured in this edition are now updated to the latest state of research.

In the editorial process we were able to replace numerous old pictures by sharper scans. Nearly 300 new colour photos can be found throughout the whole volume, plus the depictions of all the novelties that were recorded between the 41st Edition from 2017 and this 42nd Edition published in 2022/2023. That is a total of over 1100 new MICHEL numbers with 800 new photos in colour. The systematic overview of the cedar pattern stamps issued by Lebanon is also in colour. Add to that the stamps of the Island of Ruad, which supplement the Syrian territory for the first time. This edition therefore caters even more to collectors than its predecessors.

Novelties recorded in MICHEL Rundschau up to and including No. 7/2022 are listed in this edition; therefore issues as new as 2022 have been included depending on information available to us. A subscription to MICHEL Rundschau starting with No. 8/2022 or to MICHEL Online is recommended so as to keep your cataloguing updated and miss no subsequent novelties.

The Editorial Team wants to thank all assistants, dealers, examiners and collectors who supported the processing of this reference book with information, suggestions, price quotations and supplementary details. Their support alone has enabled us to make the Michel Catalog Nordarabien und Iran 2022/203 O10.1 once again the most updated standard reference work about overseas philately. 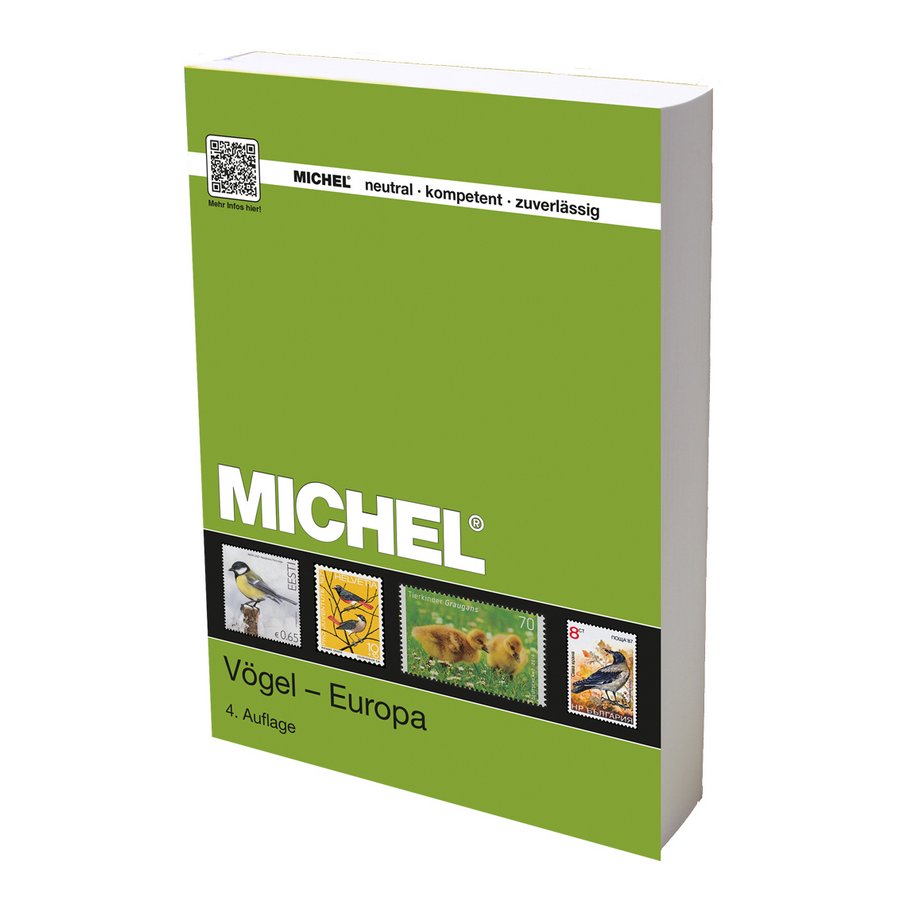 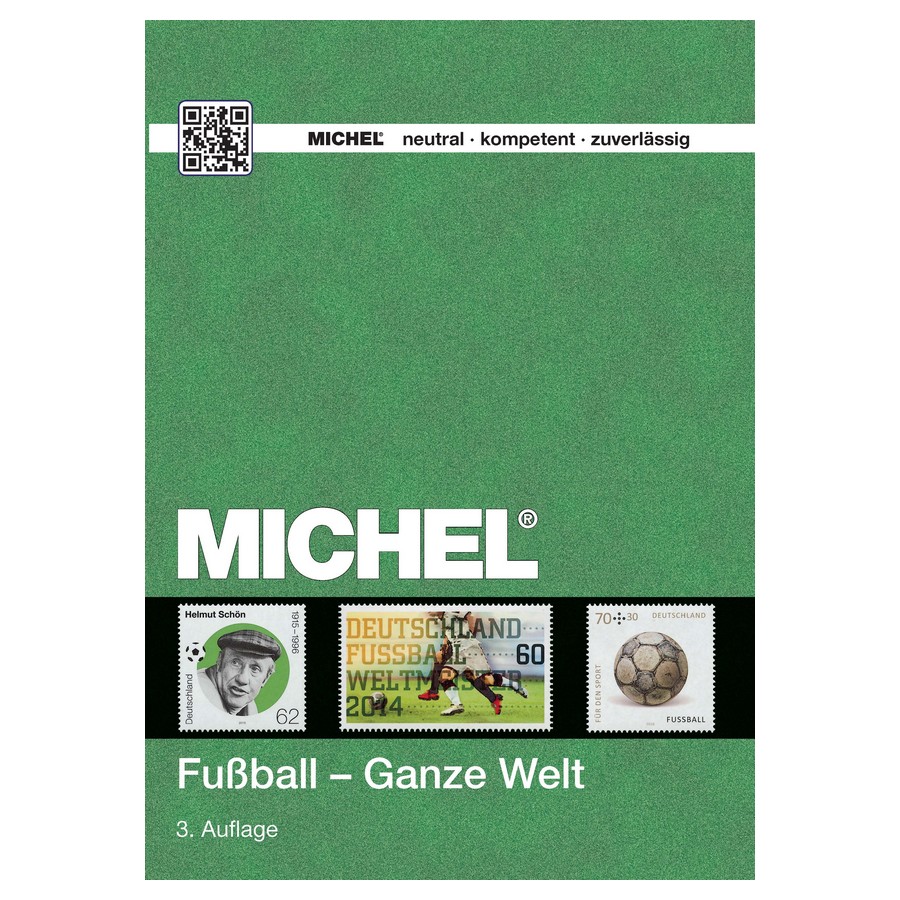 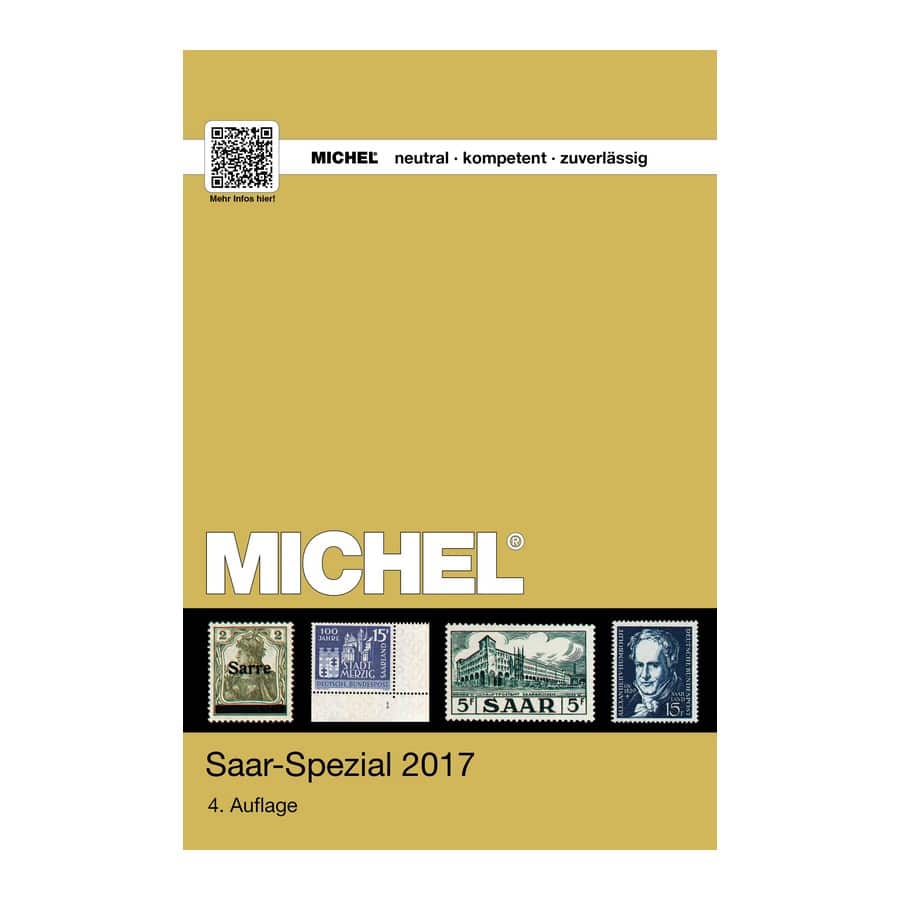 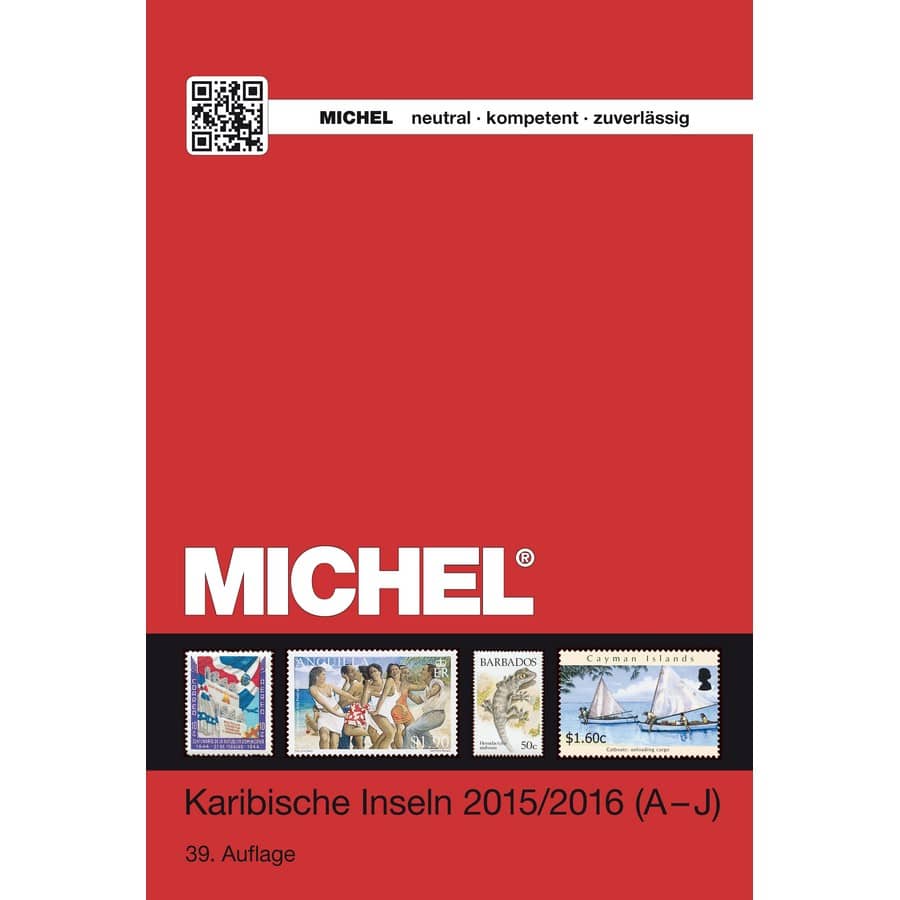 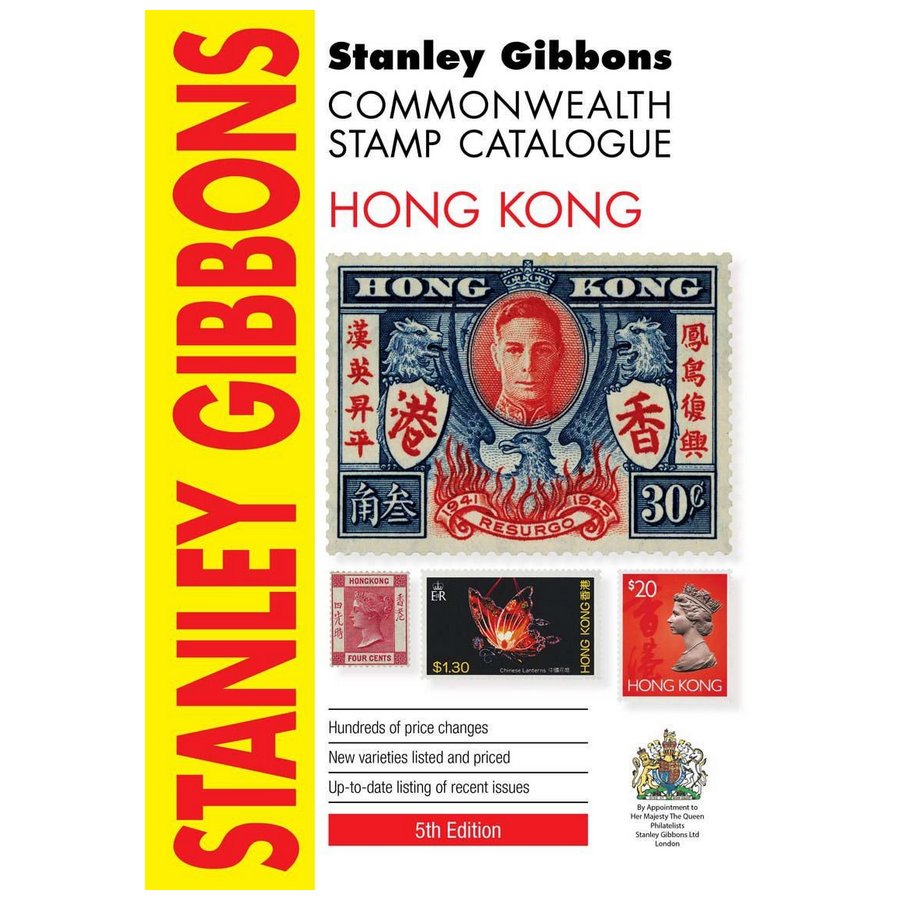 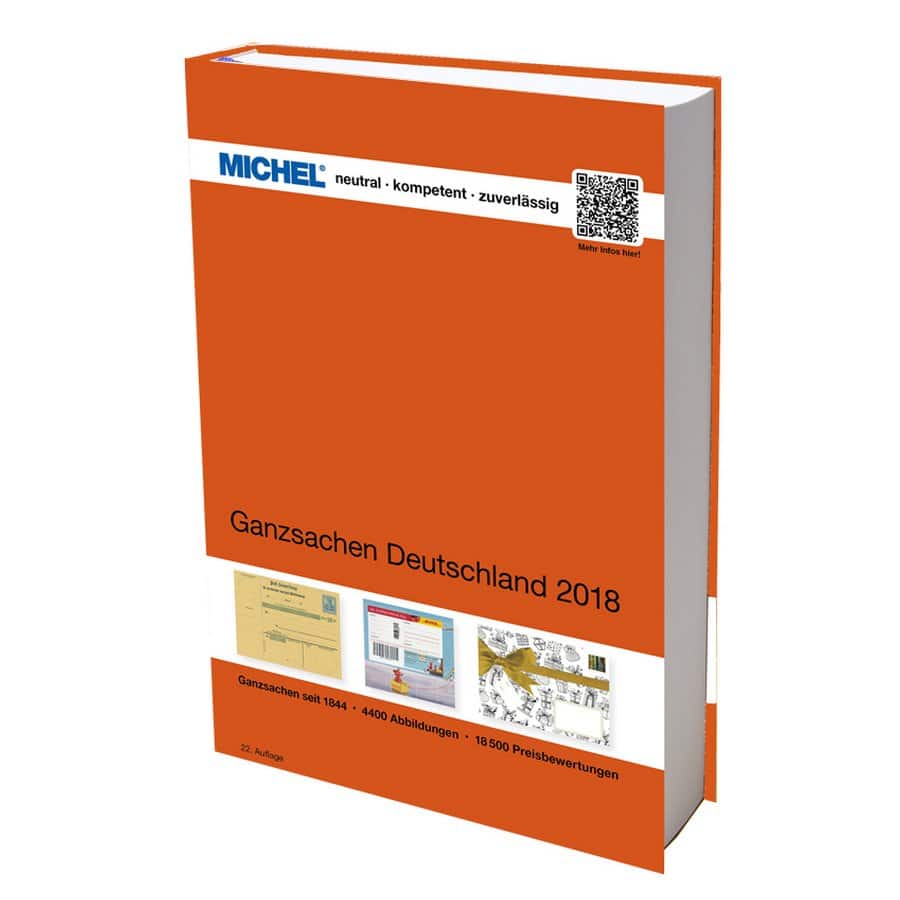