New
Out
of stock 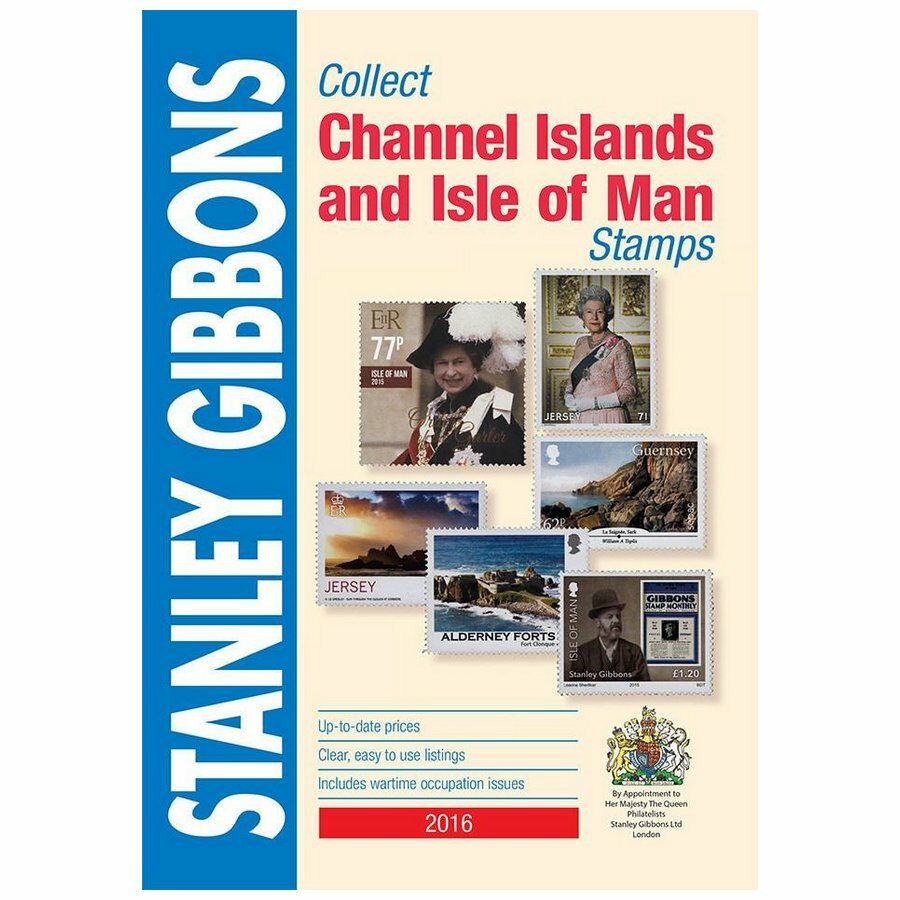 The Stanley Gibbons Collect Channel Islands & Isle Of Man Stamp Catalogue 2016 provides a comprehensive priced listing of stamps of the Channel Islands and Isle of Man, including the Wartime occupation issues of Guernsey and Jersey, the British Post Office ‘Regional’ issues and the stamps of the independent postal administrations of Guernsey (including Alderney), the Isle of Man and Jersey.

The Stanley Gibbons Collect Channel Islands & Isle Of Man Stamp Catalogue 2016 provides a comprehensive priced listing of stamps of the Channel Islands and Isle of Man, including the Wartime occupation issues of Guernsey and Jersey, the British Post Office ‘Regional’ issues and the stamps of the independent postal administrations of Guernsey (including Alderney), the Isle of Man and Jersey.

Apart from the stamps of Guernsey, Alderney, Isle of Man and Jersey, the Collect Channel Islands and Isle of Man Catalogue also covers a number of other areas of interest: